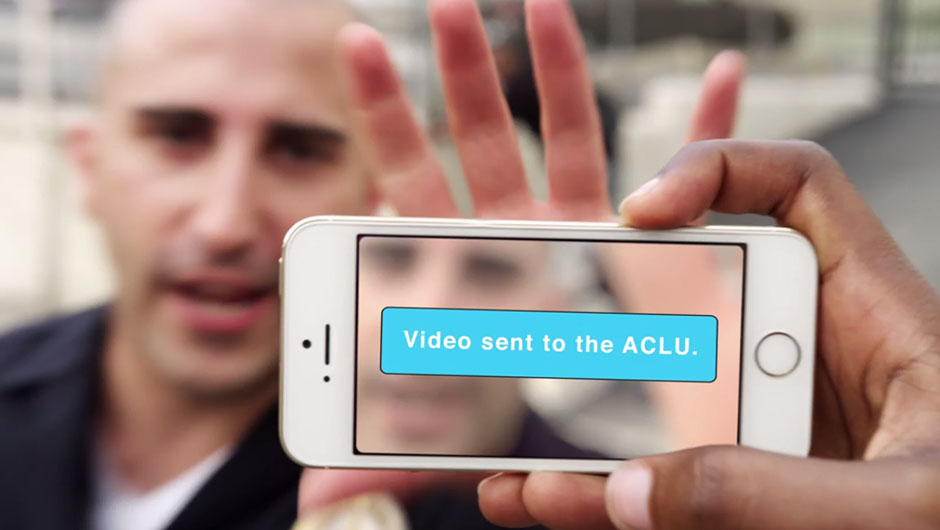 “With this app, we empower citizens to know their rights and to document life-threatening interactions.” – Kary Moss, Executive Director of ACLU of Michigan

The American Civil Liberties Union (ACLU) of Michigan recently announced the launch of a mobile app to help people who record police. The app is designed to safeguard videos that are taken with smartphones so that they are not deleted. When the app is in use, the video is uploaded and sent to the ACLU immediately when the recording is stopped. The ACLU of Michigan reported that they will review the videos they receive and determine if the conduct warrants any action on part of their agency.

This is not the first app launched by the ACLU to help those videotaping police. The first was actually launched by the New York chapter of the ACLU in 2013. Since that time, several other chapters have followed, with Michigan being the most recent. Other states already using the technology are California, Mississippi, Missouri, Nebraska, North Carolina, and Oregon. New Jersey had previously used a similar app that they shut down for technical issues. The new Michigan ACLU app is available for both Android and iOS.

“With this app, we empower citizens to know their rights and to document life-threatening interactions,” Kary Moss, Executive Director of ACLU of Michigan told MLive. The app was launched on the heel of numerous shootings cited by the ACLU as being factors in its decision to release the app. The most prolific was the shooting of Terrance Kellom in April by agents from the U.S. Immigration and Customs Enforcement.

The announcement should be good news for data storage companies who are already looking to cash in on the push for police officers to wear body cameras. Despite unanimous support for the body cameras, it is believed that local governments will be unable to handle the storage of all the data, leaving it to Cloud storage companies to pick up the slack. If the ACLU mobile app in Michigan and other states catches on, data storage companies could step in as the winners, giving the ACLU a place to store all the videos they receive.