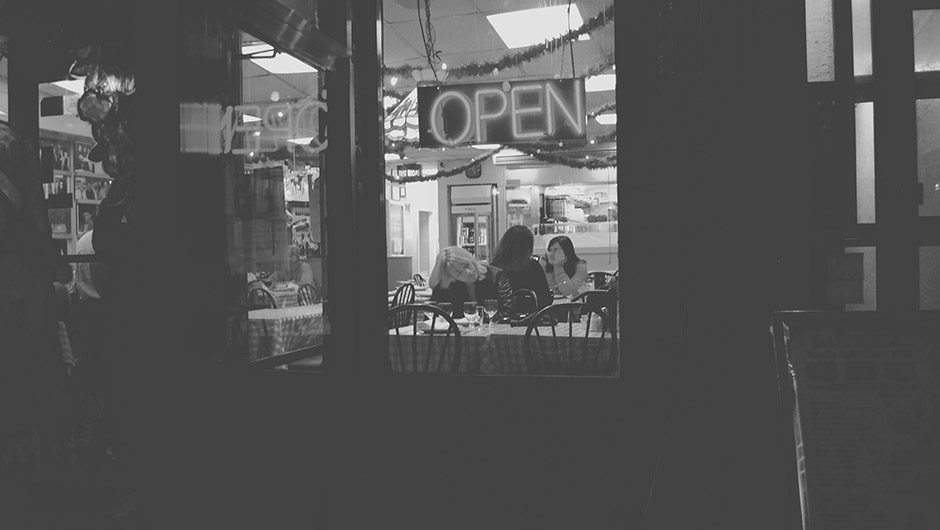 There is no denying the perceived glamour of tech startup life. From free massages and gourmet lunches to travel deals and vacation packages, being part of this burgeoning industry leads to perks beyond your wildest dreams. Unless, of course, you aren't part of the big picture. And as more and more contract service workers are finding, big picture isn't in their job description.

A recent study from the University of California in Santa Cruz found that the Silicon Valley tech startup ecosystem is rife with economic disparities. It stated that janitors, shuttle drivers, security guards, landscapers, cafeteria workers and other labor-intensive service occupations were making significantly less than industry standards when working at tech startups.

This is mostly due to the common practice of employing “potential” contract laborers as opposed to direct hires. Potential contract laborers work only 39 hours so they are not eligible for benefits and often earn only 70 percent of their contracted counterparts. That's right; rather than shell out the benefits that full-time contracted employees enjoy, these companies are, in layman's terms, screwing them over.

The message of the study is pretty clear: tech companies are dodging the fair-pay bullet to supplement their already exploding wallets on the backs of necessary employees. Worse more, there seems to be a racial element to the disparities. While African Americans and Hispanics make up only 10 percent of the tech industry workforce, they make up a whopping 39 percent of the potential contract labor-intensive workforce. 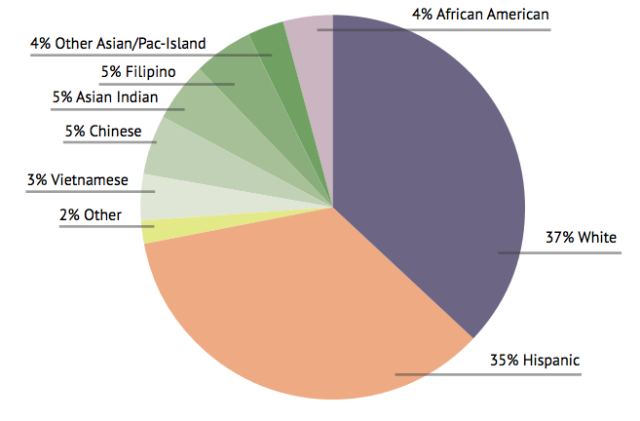 If you think this isn't having a significant effect, you are wrong. The study explains that nearly 78,000 people are directly or indirectly impacted by this seedy contracting practice found so frequently in the tech industry. One in three service workers were found to be 200 percent below the Federal Poverty Level and one in six spend more than half of their monthly salary on housing.

“What is clear from this research is that the contract workforce is a substantial portion of the region’s labor market, and the worse employment and economic conditions they face should clearly be of broad concern,” says Chris Benner, professor of environmental studies and director of the Everett Program at UC Santa Cruz.

A broad concern is a bit of an understatement. Talk of economic disparity has been rampant in recent weeks and this writer hopes it stops soon. Not because we've pushed it under the rug or forgotten about it, but because we finally realized that giving a shit about other people is actually a much better business practice than everyone is willing to admit.