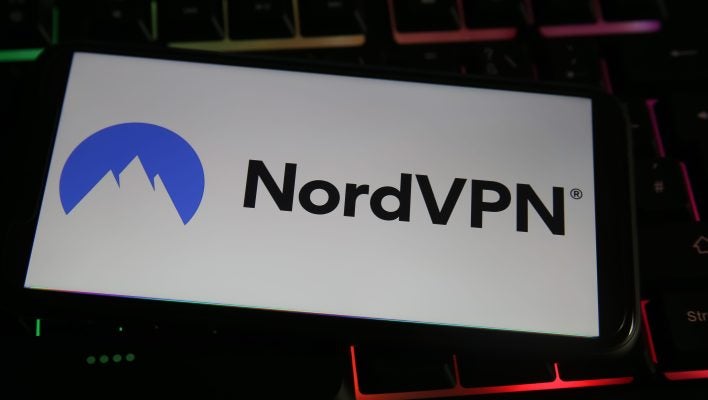 NordVPN has confirmed it will be shutting down its India servers on June 26th, joining sister company Surfshark and competitor NordVPN as the mass exodus of VPN companies continues.

The move is a reaction to India's new legal data retention provisions, which now require companies that process the data of Indian citizens to collect their IP addresses – effectively defeating the point of a VPN.

Other VPN companies have either left or confirmed they will be leaving the country before the new directive is put into place, whilst other companies in the privacy tech sector are also thinking twice.

“As one of the industry leaders, we adhere to strict privacy policies, which means we don’t collect or store customer data,” Nord Security's Laura Tyrylyte a statement explaining the move. “No-logging features are embedded in our server architecture and are at the core of our principles and standards.”

After Surfshark left India, the company said it would still be running virtual servers outside of the territory that dish out Indian IP addresses to users, effectively meaning privacy-conscious netizens looking to view geo-restricted content in India could still do so without worries about their data being collected.

However, NordVPN – which merged with Surfshark last year – has said it won't be following suit. This is because NordVPN is pioneering a dedicated server infrastructure, meaning all of the servers in its network are located in the countries they say they are.

Are Other VPN Companies Doing the Same?

NordVPN isn't the only major player to have hit the road. Another widely-used VPN company – Private Internet Access – has also confirmed it will be leaving India due to the new data-retention law.

Private Internet Access – like NordVPN – is known for its ultra-secure network and extensive selection of privacy features, and will be a blow to Linux users in the country considering it has one of the best GUI's for that operating system.

IPVanish has not left India just yet, but released a statement two weeks ago reaffirming the company's commitment to no logs policy and confirming if the law is indeed enforced on June 27th as planned, the company will leave. CyberGhost has also said it will shut down its servers in India.

Just How Important Are VPNs?

A VPN is an essential piece of technology to have if you're on the internet in 2022. VPNs effectively mask your IP address by funneling all your traffic through encrypted servers – anyone observing your internet activity will see the IP address of whatever VPN server you connect to rather than your own.

Not all VPNs work the same, however. Business VPNs are a go-to for companies with employees working in a variety of different locations – they make it possible to securely access company servers, rather than servers in a consumer VPN network infrastructure.

The directive being pushed through by the Indian government is damning for the future of the VPN industry in the country. But even worse is the attitude of an increasingly authoritarian government to its billion-strong population.