NortonLifeLock has bought antivirus rival, Avira, in an all-cash deal for $360 million. The acquisition represents a marked vote of confidence in both Avira and the consumer antivirus market. But, as ever, there is a bit more than meets the eye about the deal.

Perhaps the most interesting aspect of the deal is that Avira changed hands just eight months ago, when it was acquired by Investcorp for $180 million. How has Avira managed to double in value in less than a year? And what does it mean for Avira users? Will it be subsumed into NortonLifeLock?

We explain all you need to know about the NortonLifeLock purchase of Avira.

See our guide to the Best Antivirus for Business

NortonLifeLock Buys Avira: Everything You Need to Know

NortonLifeLock, known more simply as Norton to most, is a home internet security behemoth. It started life as an off-shoot of Symantec, which makes security software for huge companies, but was sold off last year for a whopping $11 billion to Broadcom. NortonLifeLock has since become a publicly traded company, and has a market cap of around $11.5 billion.

Avira, on the other hand, is a relative newbie in the world of online security – it was founded in 2006. However, the company has grown quickly to become a serious player in the home security space. In fact, we rate Avira as one of our best free antivirus tools for Mac users (yes, Macs need protection too nowadays).

So, that deal, then. NortonLifeLock has splurged $360 million in cold, hard cash for Avira. It's a huge sign of confidence in the home antivirus market — which is hardly surprising, given that loads of people are currently working from home and relying on their home wifi network and antivirus software.

Avira currently has around 1.5 million paying customers and secures around 30 million devices. Corporate deals mean that its software is used on around 500 million devices across the globe.

What Does the NortonLifeLock and Avira Deal Mean For You?

Avira is notable in that it offers services on a freemium basis. You can download the base antivirus or anti-malware protection for nothing, and then pay to add extra devices and features further down the line.

NortonLifeLock, quite pointedly, does not offer that service. Fortunately, Norton has said that it doesn't plan to change Avira's business model which should certainly be reassuring to Avira users.

In fact, it looks like Norton isn't planning to change much with Avira at all.

“We strive to bring Cyber Safety to everyone, and acquiring Avira adds a growing business to our portfolio, accelerates our international growth and expands our go-to-market model with a leading freemium solution,” said Vincent Pilette, CEO, NortonLifeLock, in a statement.

Most of Avira's customers are in Europe, a market that Norton software has been finding harder to penetrate in recent years. It seems that NortonLifeLock has simply decided that if you can't beat them, buy them.

A NortonLifeLock spokesperson told PCMag that, “Avira by Norton will stay a leading freemium brand — and Norton and LifeLock will remain NortonLifeLock’s premium security and identity theft protection brands.” Which is seemingly good news for all concerned.

There might be a chance that Norton and Avira will be sharing their antivirus know-how, too. Again, this would be a boon for consumers —greater knowledge naturally leads to better protection.

Should You Get Avira Antivirus Software?

Avira is a very strong antivirus provider nowadays but, as far as we're concerned, McAfee's Total Protection is probably the best fit for most people.

The starting price of $80 per year might seem steep but you get protection for up to 10 devices, encrypted storage, ransomware protection, and an online backup. 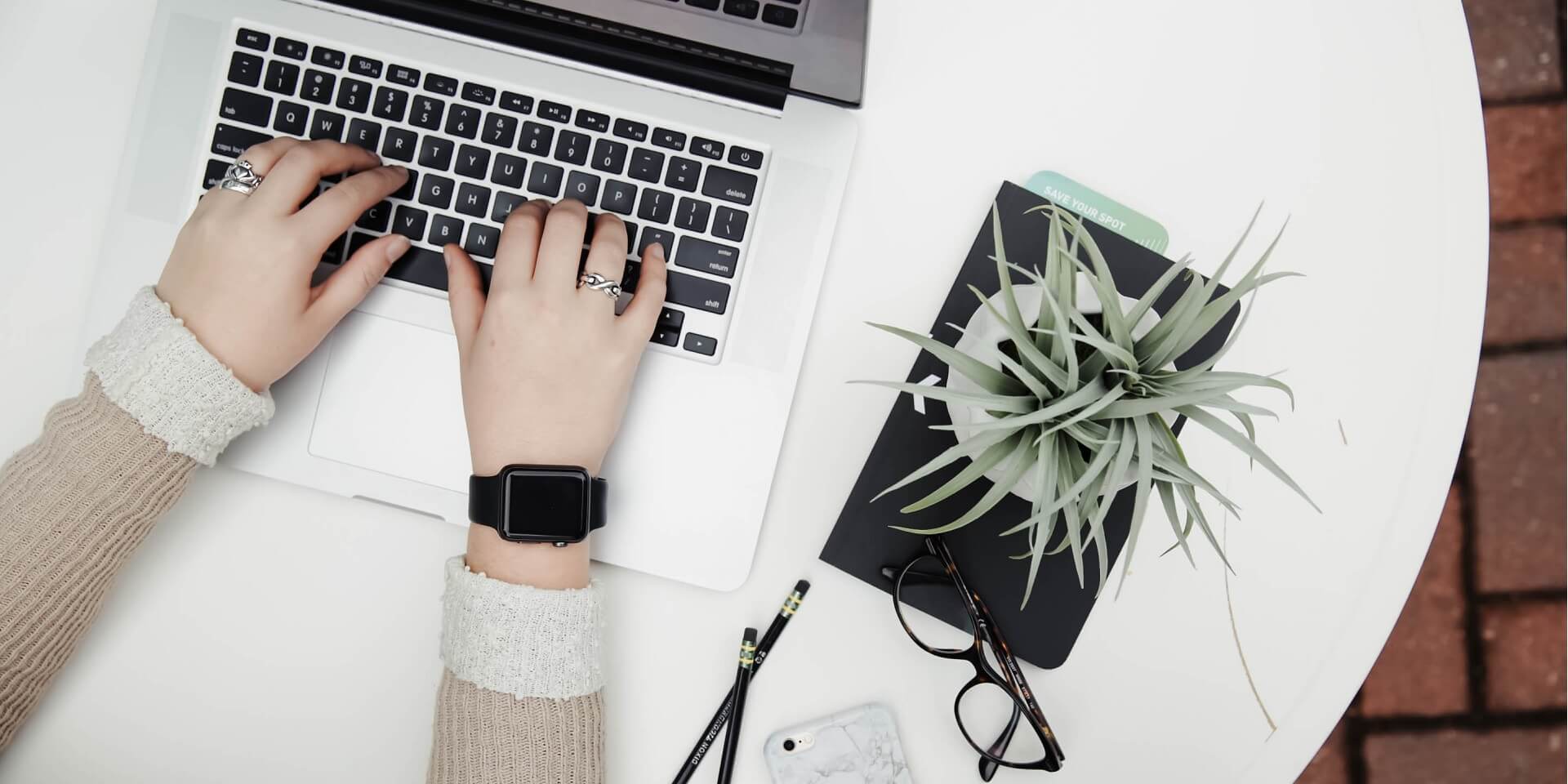 Do you use Antivirus Software already?
Yes
No
McAfee Total Protection

A strong well-rounded package
In Short

Of course, that's not to say that Avira's freemium model doesn't have its benefits — effective free protection doesn't come around too often. We'd definitely recommend taking a look, even given the Norton takeover.

A streamlined free option
In Short

Gallery Click to expand
Compare antivirus providers
About our links