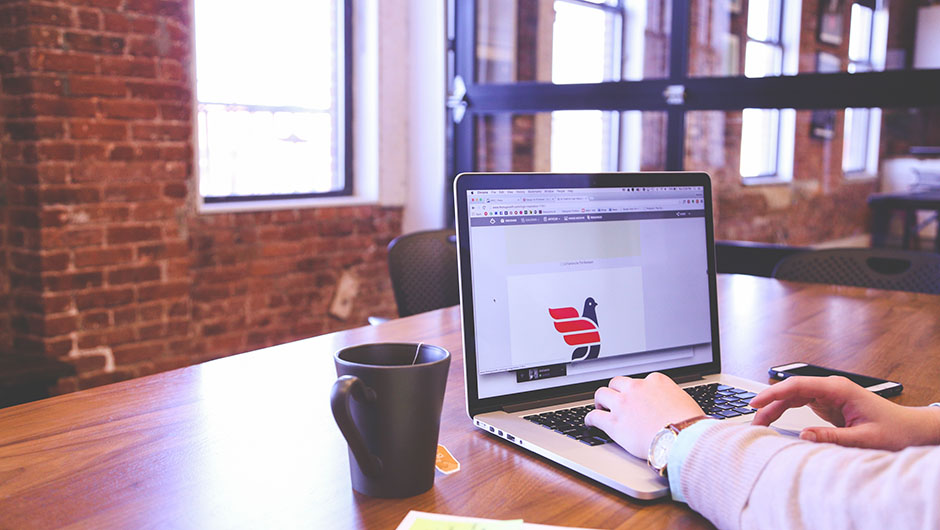 The office is not a place for productivity, a new FlexJobs study reported. When employees want to get important work done, 76 percent of them avoid normal business hours at the office.

Instead, when productivity is crucial, 50 percent of employees prefer working at home; 12 percent prefer coffee shops, coworking spaces, libraries, and the like; and 14 percent head to the office outside normal business hours.

FlexJobs surveyed 2,600 people in order to find out their attitudes about flexible and remote work. Among the findings are the top five reasons why people believe they’re more productive at home rather than at the office:

Interruptions at work fall into the category of M&Ms, says Fried: managers and meetings. Managers being defined as “people whose job it is to interrupt people.”

According to this infographic by GetVoIP, open-plan offices – the latest trend in hip work – are distracting and stressful. Employees get interrupted every three minutes and spend 28% of their day dealing with unnecessary interruptions.

Presumably, it’s easier to ignore the power struggles and cutthroat competition if you’re sitting at home in your pajamas.

But according to workplace politics expert Kathleen Kelly Reardon, you can’t avoid office politics. It exists whether you engage with it or not, and you’ll eventually encounter it when you try to make a request, get something done, or persuade people of your opinion. The only exception is when you work in a “minimally political organization” – so it would be interesting to find out if remote companies have less politics overall.

It’s much easier to be productive if you haven’t just spent an hour listening to peppy morning radio, practicing your braking skills, and questioning your will to live. In fact, FlexJobs reports, almost half of people cite commute stress as a reason why they prefer remote work. 38% of flexible workers have commutes over double the national average, which means that long commutes are spurring people into more flexible arrangements.

Can anyone say fluorescent lighting?

This list helps explain the existence of company shuttles, bean bag chairs, and private phone booths as attempts to cope with the inherent limitations of offices. But it also makes a compelling argument for why companies should consider allowing remote work and flexible hours – at least some of the time.