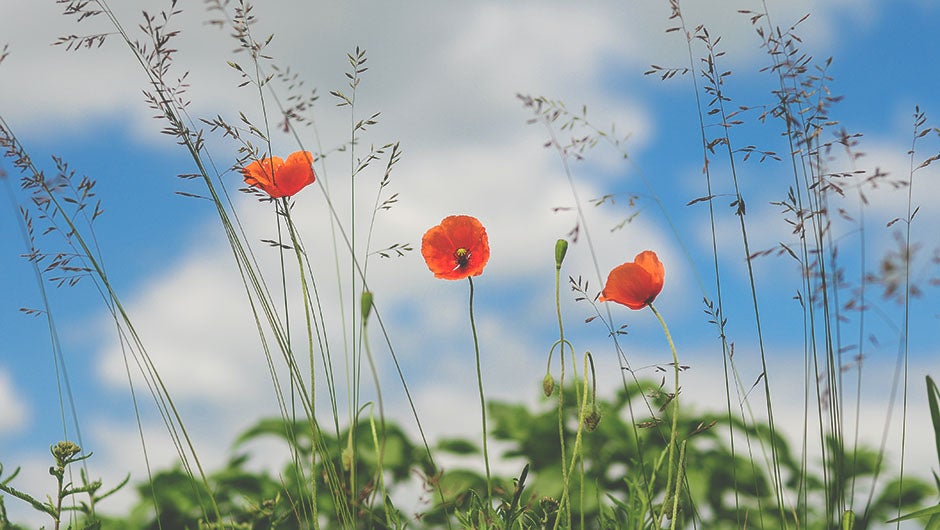 We recently shared with you the story of Wooftrax, a fitness tracking GPS app for dogs that also fits into the social good realm, in that they donate money to animal shelters based on miles logged into the app; it's the Toms Shoes model for dog walking essentially. Their philanthropic dog walking app won them a Hero Award from the PeaceJam Foundation.

In May 2014 The Nobel Laureate PeaceJam Foundation launched its biggest campaign to date – One Billion Acts of Peace. Officially launched at the United Nation’s Social Innovation Summit, the goal was to inspire one billion acts of peace globally by 2019.

They have partnered with Google, Wells Fargo, Hill + Knowlton Strategies, Chadbourne & Parke, among others, to create this international global citizens' movement designed to tackle the most important problems facing our planet.

They are hoping to gain traction in 10 key focus areas that are deemed critical to generating world peace:

In July 2015, One Billion Acts of Peace celebrated its one year anniversary. They have 13 Nobel Peace Prize winners, including The Dalai Lama and Desmond Tutu, committed to their cause, and they have made significant strides in the last year.

Some stats from the past year:

They are still a ways to go from reaching their goal of 1 billion acts of peace in the next 4.5 years, but it doesn't seem impossible (and this is coming from one of the most cynical people around). If you need more to be inspired to contribute your own act of peace, here's a detailed slide deck featuring their latest accomplishments.