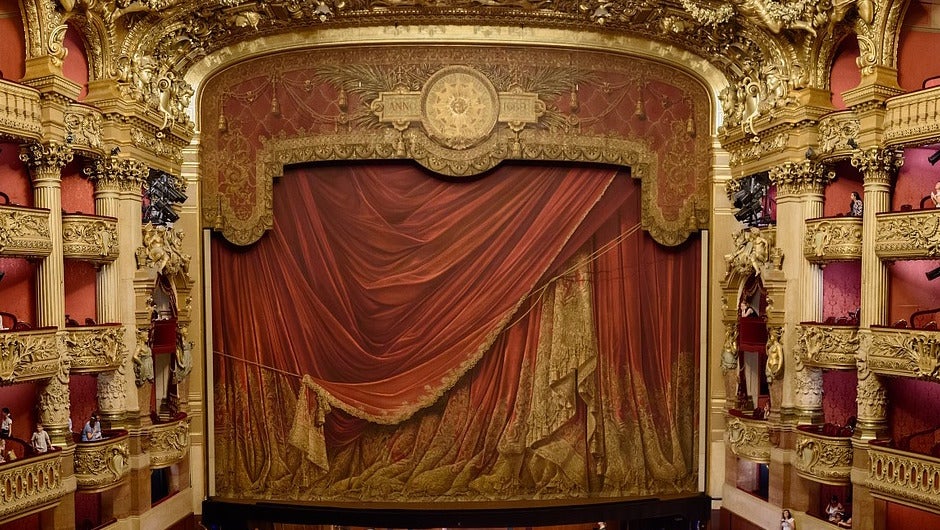 Gabriel Wyner is the Founder and CEO of Fluent Forever, a startup that aims to help anyone learn a language quickly and remember it forever. He launched a bestselling book 4 years ago and now has the most successful app Kickstarter of all time for his Fluent Forever app. When this episode aired, he has raised over $430,000 and he still has another week left. Now, he's launching an Indiegogo campaign that could make all the difference for his company.

Gabe is not your typical founder. He is a former opera singer/engineer who has a passion for learning new languages and just recently got thrown into the tech and startup world. He has a lot of great advice and brings a unique perspective to not only learning languages, but also building products.

In this episode, we cover why Gabe had to learn multiple languages to become a better opera singer, how lying on a french test led to his discovery of spaced repetition, why starting by translating a language is the wrong approach to learning new languages, and Gabe speaks eight languages but doesn't believe he has an innate skill for it.

Plus, we talk about the importance of learning pronunciation at the start, how Gabe decided to make an app after having a successful book and flashcards, the value in making flash cards yourself, how he thinks about budgeting and spending the Kickstarter money, how Gabe approaches bootstrapping vs raising money for his company, Gabe's view on the future with translation services and whether the desire to learn languages will ever wane, and why founders need to develop a circle of advisors.

Read more about the Chicago startup ecosystem at TechCo

Colin Keeley is the founder and host of Tech In Chicago, an independent podcast with interviews from Chicago’s top startup founders and venture capitalists.