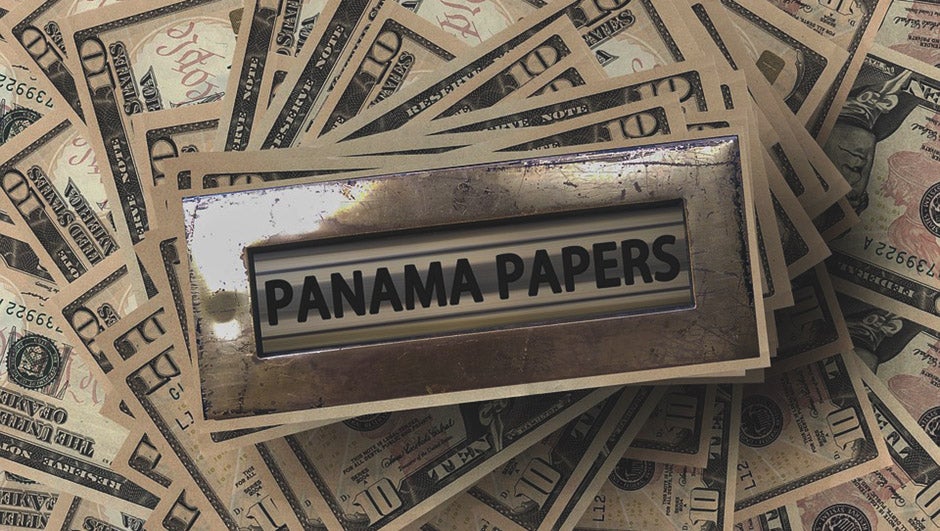 The Panama Papers were the largest data leak in the history of cyber attacks. 2.6 terabytes of information consisting of 11.5 million documents detailed the off-shore accounts of politicians, drug lords, celebrities and sports stars. When news original hit in April, news sources and social media warriors were adamant about the societal implications of a leak this big. Governments would topple, stars would be crucified and the greedy world we have become accustomed to would transform into a cooperative utopian of financial security and progressive morals. So much for that.

While many praised the size of the leak as the key to change, the copious information available to consumers and news sources alike appears to have been its downfall. It has been nearly two months since the documents were released and little has changed. While a few presidents have resigned or withdrawn re-election bids, the world remains a place focused on financial expansion at the cost of citizens.

So why did a leak this big yield few results? Let's take a look.

2.6 terabytes might not seem that big. But it is. In fact, the Panama Papers are 10 times bigger than the next largest cyber attack. 10 times bigger! While it has been two months, news sources are still sifting through the documents to find out who has been hiding what where. And while I won't pretend to understand the methodology when it comes to releasing pertinent information to the public, I do know that a big release is more effective than a slow trickle.

If you have been trying to keep up with all the culprits and accounts of the Panama Papers, good luck. With dozens of daily articles and opinion pieces following the trend of the day, it is difficult to get anything but the “hot story.” So much information is being released that an entire website has been dedicated to keeping track of everything going on. And it's just as vast as the documents themselves.

If you remember the original leak making news, you know that everyone was a part of the problem. Presidents hid money. Drug lords hid money. Soccer stars, television personalities and movie moguls all hid money in an effort to save on taxes. Unfortunately, there is strength in numbers, and the massiveness of the leak allowed for important culprits to hide amongst the masses.

While people like Emma Watson and Lionel Messi are dragged through the mud as “icons betraying their fanbases,” prime ministers and presidents are given a pass from the public because their transgressions aren't interesting enough.  The entertainment media isn't taking the time it needs to properly cite the offenders because ratings are more important than justice.

It is no secret that the public has a difficult time sticking to important issues. Whether it be the revolving door of news media or the constantly scrolling tradition of social media, there is little anyone can do to make a story last. And while a story involving the financial corruption of the entire upper echelon of our society should turn some heads, the top trending story on Facebook today is the name of the new Transformers movie.

David Cameron (British prime minister) is fending off accusations of his father's involvement in the leak. George Soros (US billionaire and political investor) is currently being tied to secret weapons deals. Australian Prime Minister, Malcolm Turnbull, was named this weekend in the Panama Papers as another hider of financial resources. But websites, news feeds, and television programs remain focused on the entertaining rather than the important. So please, for the love of all that is good and right in the world, keep caring about the Panama Papers. Even if you're the only one.