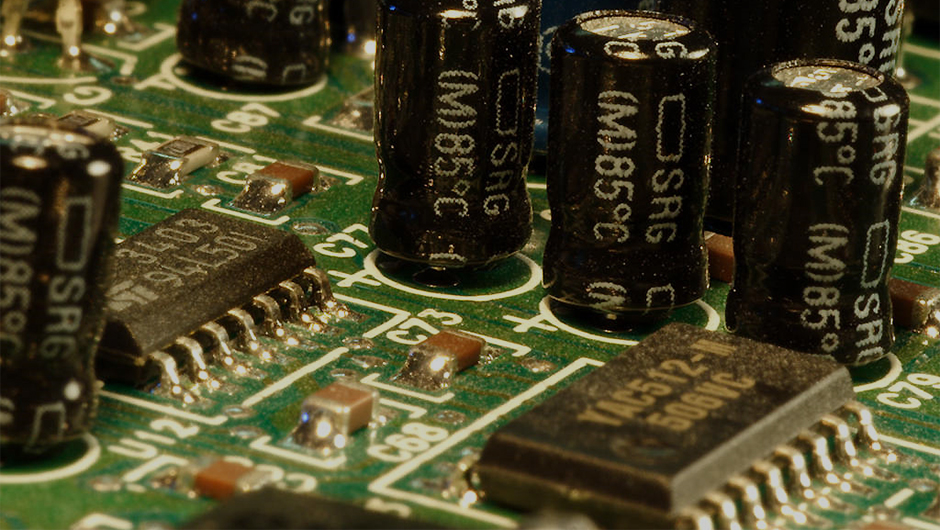 If this new millennium has something iconic to represent it, it has to be the overwhelming amount of electronics present in our lives. Computers, smartphones, tablets, smart TVs, and other electronics – they are all over, and are an absolutely essential part of today's civilization.

What most people do not know is that all these electronic items have at least one thing in common: the existence of at least one Printed Circuit Board (PCB) inside it, somewhat similar to the one in the picture below.

A PCB consists of a plate formed by layers of plastics and fibrous materials (such as phenolite, glass fiber, polyester film, and other polymers) that has thin films of metallic substances (like copper, silver, gold or nickel). These films form the “tracks” that are responsible for conducting electrical current through the electronic components. These electrical impulses enable the operation of each component and, therefore, of the complete system formed by the PCB.

This technology had its origin in 1936 by the hands of the Austrian engineer Paul Eisler, although the fundamental technique for the development of PCBs has origins in, with the research of the German inventor Albert Hanson. PCBs provide three fundamental functions: mechanical support for the electronic components, interconnectivity between components, and input/output connections so that the electronics can interact with the user (even though they have more functions, such as heat transfer, electrical impedance matching, electromagnetic shielding, and more).

The manufacturing process of a printed circuit board starts on a computer. Each PCB model is designed by engineers with expertise in electronics, using specific software. There are several ways to do this, but one of the most recent and technologically advanced is High Speed Design, by Altium. The files originated by the design process, usually in CAD and CAM formats, represent the wiring diagram of the plate, defining where the electrical current must pass.

These drawings will be used by the production machines at the different upcoming stages, which include selecting the layers, drill and create PCB's trails, among other essential steps. After the design process is completed and inspected, the first procedure is to drill the PCB, following which the board gets a chemical cleaning and a copper bath, where a super thin layer of that metal is laid on the board. It also gets a photoresistant film, which protects the copper layer from UV rays, in order to avoid possible oxidations and short-circuits.

The “masking” stage follows, where a new layer is applied to the board so that the parts of the board's surface that should not receive current are covered. With this, only the positions of the components and the trail that the current must follow between them remain exposed. Then, another metallic layer is applied, this one made of tin.

Shortly after, that aforementioned photoresistant film is removed using specific machines, and the boards are submerged into chemical components so that the tin is removed. The next step is the solder mask, where a protective varnish is applied to the board – it is because of this varnish that PCBs have that characteristic green color.

After this, the boards are ready to be engraved with useful info, such as the company, the version of the board and the product where it will be used. The boards are then bathed in a substance that eases the soldering process, going then into the lattermost step: the final inspection.

PCBs are absolutely essential, as there is virtually no electronic device that cannot be built using them. They bring several benefits, such as their small size (especially in comparison to other types of circuits) and less need for wires, which will end in a much more visually appealing final product. There are also some advantages that make PCBs the number one option, as they are:

From all the technologies we use every day without even knowing we do, PCBs come to mind as one of the most flagrant. They are literally everywhere, being found on nearly all electronics we come across, and have an important role on how high-tech our world is.