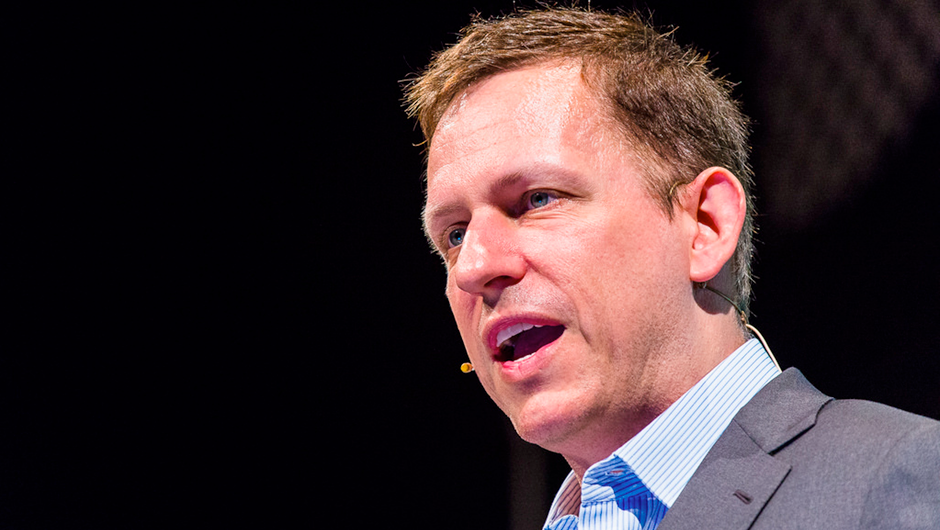 Last night, Y Combinator president Sam Altman announced in a blog post that PayPal cofounder Peter Thiel would be joining the team as a part-time partner.

Thiel, who was the first outside investor in Facebook and also cofounded Palantir, is known lately for creating the Thiel Fellowship. It awards $100,000 to students who want to drop out of college and start a startup, do scientific research, or work on social impact.

Y Combinator now has 14 full-time partners and 10 part-time partners, including Groupon founder Andrew Mason and Stripe cofounder Patrick Collison. The partners hold office hours and give advice to startups who participate in the three-month accelerator program.

So what advice will Thiel be giving? Beyond discouraging young entrepreneurs to go to college, he may bring a few ideas that are different from Y Combinator cofounder Paul Graham’s. According to this user on Quora, who has received funding from both Graham and Thiel, they agree on most issues except these:

“They differ on the value of being ‘nice.’ Peter doesn't value it, as seen by the PayPal culture, and Paul thinks it's important, as mentioned in his recent essay. Peter generally advocates raising as much money as possible and ‘going big' while Paul advises startups to raise as little as possible. Paul encourages companies to obsess over their users, while Peter puts metrics ahead of qualitative feedback.”

Because Thiel also works with other investors – mainly as managing partner of the San Francisco VC firm Founders Fund – Y Combinator will put a few limitations on his activity to avoid conflicts of interest:

“We generally won’t bring on people that are involved with other investing firms given the obvious conflict, but Peter is so good we felt like we had to make an exception,” wrote Altman. “Peter won’t invest in any companies while they’re in YC or for 3 months after they present at Demo Day (this will apply to Peter’s investment entities as well), which should eliminate any unfair advantage.”