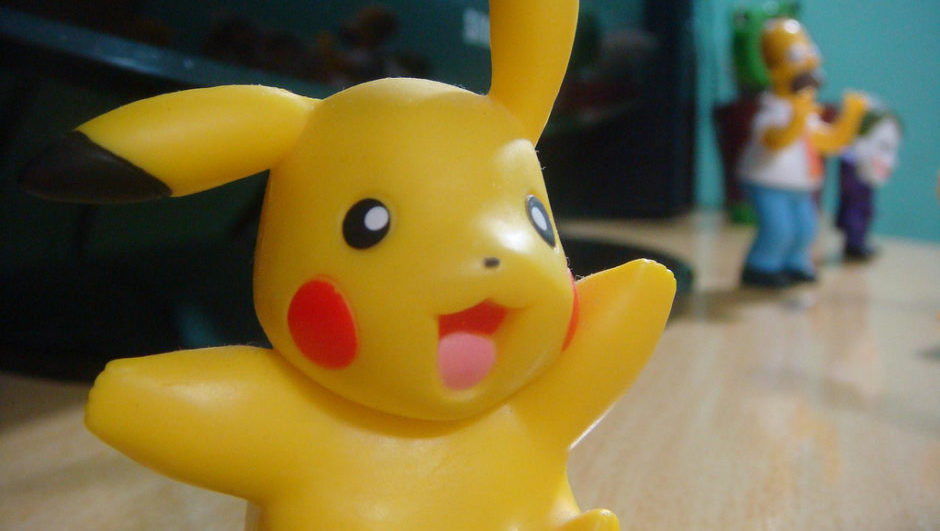 Since the release of Pokémon Go, fans have embraced the Pokémon trainer calling in droves. Sure, sometimes they walk into street lights by accident because they’re looking down at their phones, or they end up turning around in circles like spinning tops, but that has it’s own kind of charm. Plus, I’m guilty of doing the same on one or two occasions.

The distracting nature of the game is one of the main criticisms against it. It has been the cause of a number of road accidents, including a 15 year old girl walking across a highway, a player crashing into a cop car, and a spate of accidents in Japan. Another main criticism is the scarcity of the available Pokémon in rural areas, as opposed to the abundance in densely populated cities. And many people have lamented the patchy server with its tendency to go down, which is speculated to be one of the main causes for the drop in players since the game’s release.

But despite the criticism, most players seem to be quite happy with the game. Certainly, enough people are addicted to it. Huge gatherings have assembled for the single purpose of catching rare Pokémon.

Pollfish and Venngage surveyed 2000 Pokémon Go players one week after the game was released, to see how players felt about the game. What they found was that despite criticism of the game, 68% of players foresee themselves playing Pokémon Go for more than a month. This is partly because most players were already fans of Pokémon before the game was released, and partly because the game turns a normal walk in the park into an augmented reality adventure.

According to the survey, the game has brought players to some pretty random places, probably sometimes against their better judgement. Some of the strangest places include cemeteries, strip clubs, cornfields, dumpsters, and even jails. In fact, after the first week of the game’s release, 34% of players surveyed had already traveled 2 to 10 miles just to catch Pokémon. And 60% of players surveyed said that they would be willing to walk long distances just to catch rare Pokémon.

Hey, at least people are getting out more. Check out this infographic to find out where:

Sara McGuire is a Content Editor at Venngage infographics. When she isn't writing research-driven articles for a number of business and marketing sites, she enjoys reading graphic novels and writing music reviews.