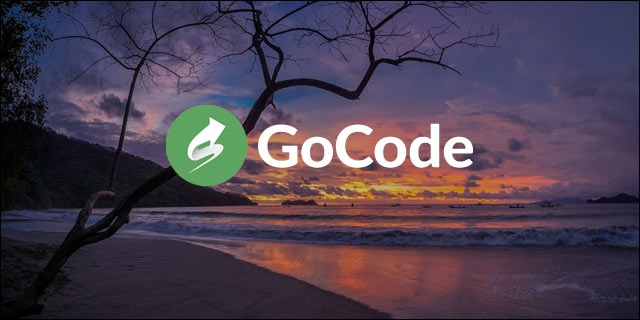 In the race to recruit students, programming bootcamps are offering some insane perks. First it was guaranteed job placement or your money back; now, it’s tropical settings and luxurious accommodations?

Weeks after Ruby on the Beach announced a new bootcamp in beautiful Bali, an organization called GoCode is publicizing their Python and Django bootcamp in Costa Rica. Starting April 6, the eight-week program will bring together 12 students and three instructors at a resort called Casa del Sol in Playa Portrero. 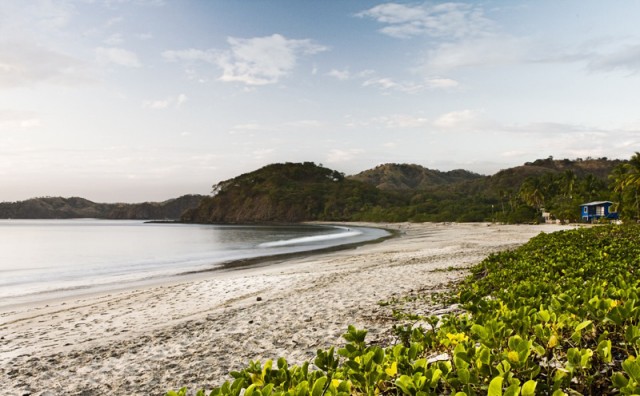 The $12,800 tuition includes accommodations, weekend activities, and a travel subsidy for flights to Costa Rica. Students will live together in two-bedroom suites that include a kitchen and living room. Meals aren’t included, but cofounder Jonathan Lau says you can buy lunch for $3 or $4 in the town, which isn’t as touristy as other parts of Costa Rica. Weekends might find you swimming in the pool, lazing on the beach, or heading out with the group to go surfing or hiking. 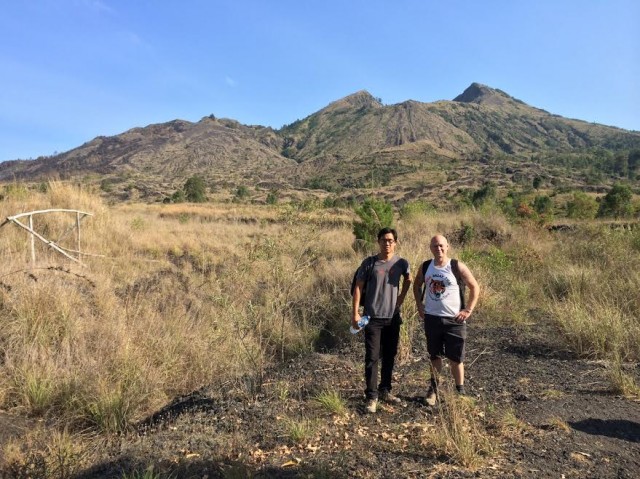 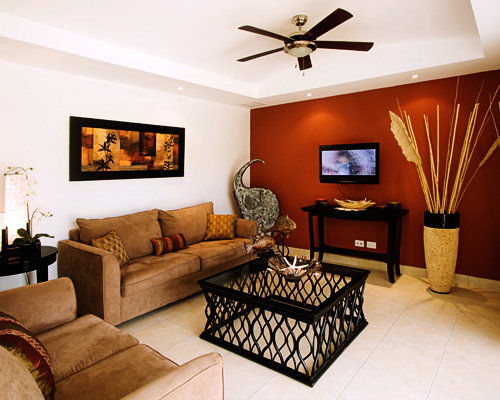 During the week, classes run from 9 am to 4 pm in the hotel complex. When students begin in April, they will already have completed a month of “pre-work,” which includes 10-15 hours a week of study. The first cohort is full, but you can apply for a second cohort starting in June. In both cases, GoCode hopes to give away full scholarships to a woman in tech and a local Costa Rican.

Are tropical locations just the latest stunt in the cutthroat programming bootcamp competition? Lau doesn’t think so. As a graduate of Boston’s Launch Academy and a former teacher for Ruby on the Beach, he sees it as a way to reduce burnout.

“A lot of bootcamps push their students a little bit too hard and unnecessarily so,” he says.

Instead of working 12 hours a day, 7 days a week, he wants students to take breaks and have “structured downtime,” which neuroscience research shows can help us relax and learn.

Plus, he says, many students enrolling in programming bootcamps have recently quit their jobs and have a golden opportunity to travel – a rare time when they’re not tied down to one location. Costa Rica is close enough to the US to seem accessible, but far enough away to be an escape.

“You don’t get that many opportunities in life to change careers, or change jobs, or take a break,” Lau says. “We thought if you were able to do travel and learn at the same time, that’s like two birds with one stone.”

GoCode is planning at least two cohorts in Costa Rica and then may move to other locations, like Croatia or Thailand. Apply here. 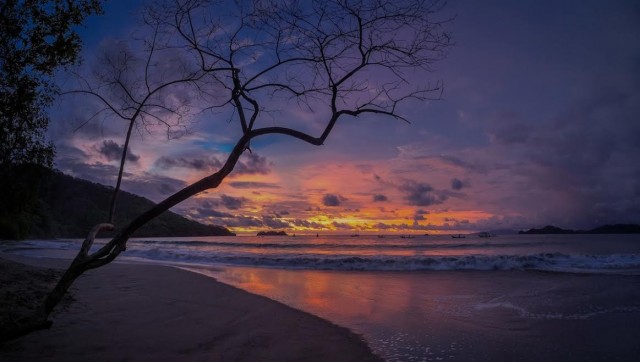