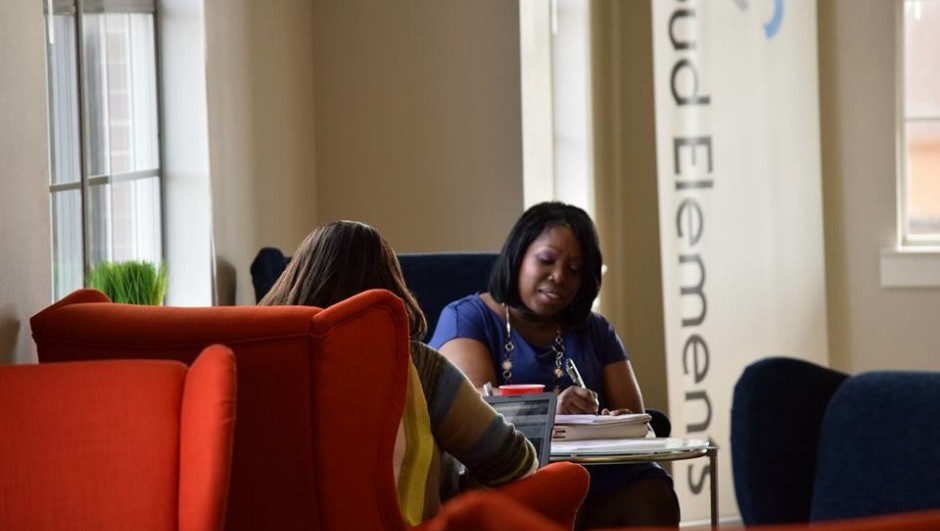 Diversity in tech is a layered, complicated matter to tackle. Initiatives have been created over the past few years to give possible solutions to solving one of the industry's most pervasive challenges. However, one project in particular is working towards solutions that will help everyone in tech.

Project Include, a diversity-focused initiative, has been working hard to bring new life to how diversity is approached in tech.

Freada Kapor, PhD, has also been working with Project Include to help bring tangible solutions for increasing diversity awareness and inclusion into the industry. A partner with the Kapor Center for Social Impact, Kapor has an extensive professional career (lasting over four decades) focusing on the intersection of diversity and tech.

When Project Include cofounder Ellen Pao reached out to Kapor on joining, she was more than excited to join. “It's very possible to radically improve the pipeline,” said Kapor in an chat about the plans for Project Include, after officially launching this week.

What Exactly Is Diversity?

For many diversity initiatives, the issue can come from a lack of firm understanding of what exactly diversity means, and how it can be implementing into the industry more seamlessly. But for Kapor, she defines diversity very simply – “It's making sure that every position and level in the tech ecosystem looks like America”. That means that everyone from the board members to the entry-level workers should embody the variety of experiences and walks of life that the rest of Amerca does.

Diversity is also deliberate in that it's important that the most affected parties are involved in the inclusion process. For tech, Kapor says, it's vital that engineers are central to this involvement – as the tech industry is shaped mostly by trends set by engineers. For that, a majority of Project Include's team is made up of women whose da job involves engineering.

First Round Of Cohorts

With the first launch of the first round of Project Include cohorts, one of Project Include's most important missions is underway – matching companies with strategies and tips that will help them better streamline inclusion. Though over 1,000 companies, startups, and larger corporations applied to be part of the first round of cohorts, only 11 companies and 15 VCs were selected. And for those that weren't? Whether it be from not meeting the Project Include criteria, to only focusing on one aspect of diversity and other issues – this round of cohorts was highly selective.

Other decisions made by the team were specifically designed to be the most accessible for those in the industry – everything that is being done is open-sourced, and the team is open to adapting the feedback that is has been shared by the audience already.

While it's important that everyone uses the information to make the workplace more inclusive, the one who can benefit the most from this information? “The well-meaning, but misinformed CEO”, says Kapor. Those with privilege need help with seeing how diversity affects everyone, and Project Include hopes that their “tips, tools, and techniques can be easy enough for a busy CEO to implement.