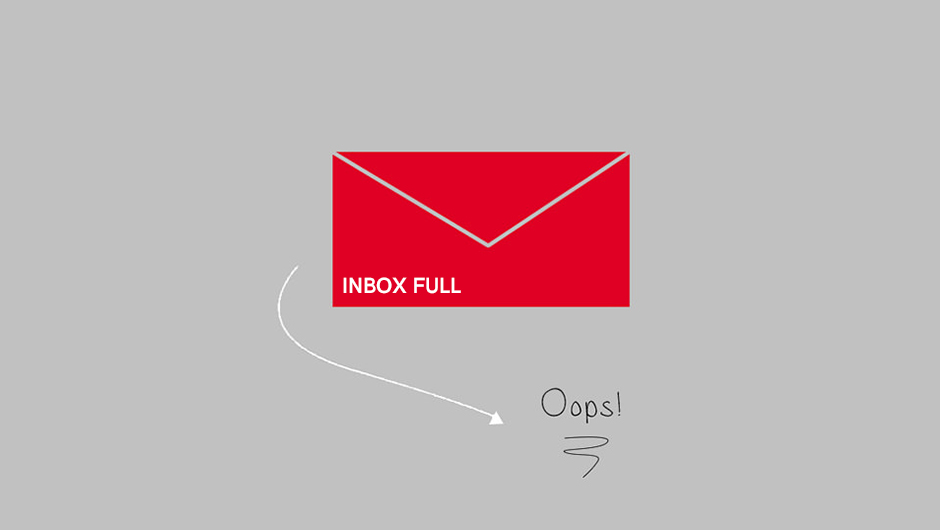 The communication made possible by exchanging emails facilitates most conversations, press releases and updates, whether they are personal or professional, between people. Sending a letter is quite rare nowadays, mostly because most of this way of contacting people moved to the electronic world some years ago. Even invoices and bills are, more and more, getting delivered via email.

However, all this easiness also generates an informational excess that, sometimes, can get absolutely out of control, thus becoming a huge problem in the lives of many people. In order to prevent the situation to reach that point, some precautions need to be taken.

With Pyrus, and without having to send a single email, any company (from a company with two people up to companies with over 7,000 employees) can handle complex business processes with less effort than ever before. It can also be used across business units and by every department.

Just recently, Pyrus launched a major service revamp, which improves its effectiveness even further. This service helps companies to close the gap between group chat and task management, by providing users with a straightforward inbox-based user interface to communicate and track tasks – and all this within the same app.

This platform can even be extended by developers, for example by writing bots to pull data from a corporate database, update records in an accounting system, or provide AI-like functionality to intelligently reply to humans asking standard customer service questions.

Pyrus features a “Smart Inbox”, a single list where all items relevant to a user are shown, and organizes the inbox in order to only present items that require action. It allows users to tag other users, to bring tasks to their attention, and has integrations with major cloud storage providers, such as Dropbox, Box, and Google Drive. Pyrus also offers a native app for iPhone and iPad, that works offline.

Max Nalsky, founder and CEO of Pyrus, commented on the platform's merits: