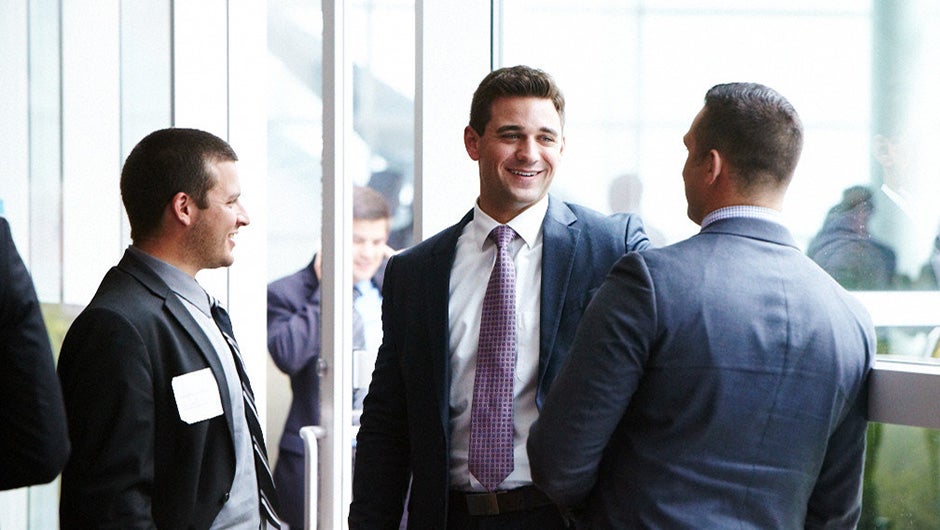 You have five minutes to pick a fellow successful entrepreneur's brain. Would you be prepared to ask him or her a question? Time is precious, and it's always nice to have some questions in mind in case you are ever given such an opportunity.

We asked five founders what they would ask a successful entrepreneur if they had the chance. Check out their answers below and get ready for the networking opportunity of a lifetime:

What Do You Value?

At the end of the day, business is business. Finding out what the entrepreneur values can give insight into why and how he drives the ship. So, I would inquire what he/she values and how they worked toward achieving it. I'd be interested to see how they thought about and overcame road blocks, if their vision changed, who/what influenced them, etc.

What Do You Wish You Had Known?

I'd ask them to tell me the one thing they wish someone told them when they were first starting out. Chances are, it would be something I myself didn’t know. Failing that, I’d ask what their greatest failure was and what they learned from it.

If You Could Make One Mistake Over Again, What Would It Be?

Don't ask the obvious questions. Instead, ask a question that makes them think in a different way or that is completely off topic. For example, “Given the opportunity to sail around the world solo, would you do it?” Or even, “If you could make one mistake over again, which one would it be?” The goal here is to make a lasting impression.

Where Does Your Courage Come From?

As entrepreneurs, we are constantly going where no one has gone before — inventing new products, venturing into unexplored market spaces or creating markets that have never existed. I've never met someone who does this and hasn't felt afraid of the many unknowable variables. I'd like to hear more about where they find their courage and how they make their persistence a renewable resource.

What Patters Have You Noticed That Have Made You Successful?