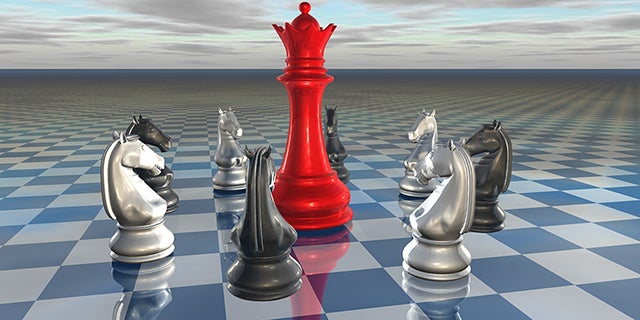 People are scared of selling. The common excuses include not wanting be come off as aggressive, or that they don’t have people skills. This is especially true for your product team, who would rather be locked in a room than on the front lines. While not everyone should selling 24/7, you need a startup where every member is thinking about closing deals.

When this happens, the mindset of your company changes. No longer will you experience wasted amounts of time on small features. This is because your team will only focus on parts of the product that generate money. There will also be less confusion among your team since everyone is focused on the same goal. While this type of culture is important to have if you want to grow your business, most companies fail to get there. Why? The main reason is because it’s tough to get people who despise sales to have a seller’s mindset. Nonetheless, your job as the leader is to get everyone motivated to close deals. If you do this successfully, you’ll bring in leads that before you would’ve missed. If your engineers want to get deals in the pipeline, they’ll reach out to their friends to try to get you some leads. The same is true for the other members of your organization. When you have team members who know the importance of sales, they'll adopt a mindset of always being on the lookout for new business. This is how companies who act like sales machines are created.

The quickest way you can turn your organization into a sales machine is to create an enemy. Beating the competition motivates even the most stubborn people to take action. Here’s how to instill a sales mindset into your company:

1. Pick a competitor that has more market share than you and make them the enemy.

The best way to use competition is to give it a face and name. Find the competitor that’s dominating your industry. Then challenge your entire team to for straight for them. How are you going measure success? You do it with sales. Tell your company that it’s you versus them. Your goal should be setting up something out of a 300 movie. Pick a company that’s well funded and has more resources than you. When you’re the underdog, the satisfaction of taking them down is much greater than if everyone expects you to win. It’s easy to feel empathy for the new startup on the block. It’s a lot harder to feel bad for a company that loses when it has a majority of the resources.

2. Make the norm the enemy

New ideas are criticized all the time. People love to sound smart by putting down bold new companies. Instead of trying to solve the problem and be productive, they shoot new solutions down and inhibit innovation. Use these people as a way to motivate your company. What you’re doing is going to change the industry forever. When you sell that idea to your employees, it becomes their duty to prove the critics wrong. You’re not just creating a company; you’re pioneering something that’s never been done before. Don’t let critics bring you down; use their small thinking to push you ahead.