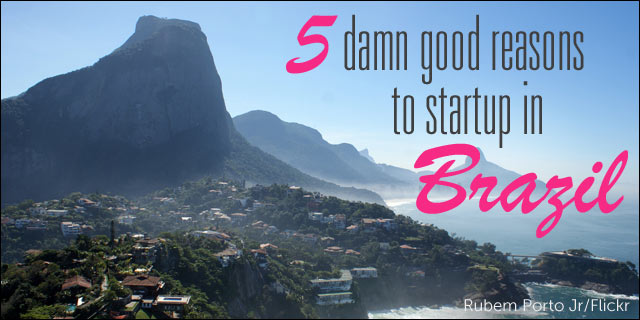 But aside from football and beaches, Brazil has a lot to offer companies looking to grow and expand their business. Here are some reasons why you should consider building your startup in Brazil.

The startup scene in various countries in Latin America has been buzzing for awhile now, and Brazil is no different. Brazil has seen an increase in the number of startups and investments in the ecosystem in recent years, especially in cities like Sao Paulo and Florianopolis.

Last year, the Brazilian government created and invested up to $78 million in the Start-Up Brazil program for local and foreign startups. The program is very similar to the successful Start-Up Chile, which has attracted and incubated startups from all over the world in Santiago.

Other accelerators like Pipa, 21212, and Aceleradora have been key in building Brazil’s ecosystem.

“We want to encourage entrepreneurs in the area of information technology. This area is strategically important to us to develop new business for Brazil,” said Marco Antonio Raupp, Brazil’s Minister of Science, Technology and Innovation, in an interview.

Setting up in Brazil has drawbacks, which include high taxes and startup costs, but with the government working to make the country a desirable place to grow a business, this will change, too.

A growing economy further spurs a tech ecosystem. Brazil is South America's largest economy, with a GDP of US$2.253 trillion in 2012, making it the world’s seventh wealthiest economy.

As Brazil’s middle class continues to expand, with 35 million people joining the middle class between 2003 to 2009 and 20 million expected to be included by 2014, so does consumer spending. 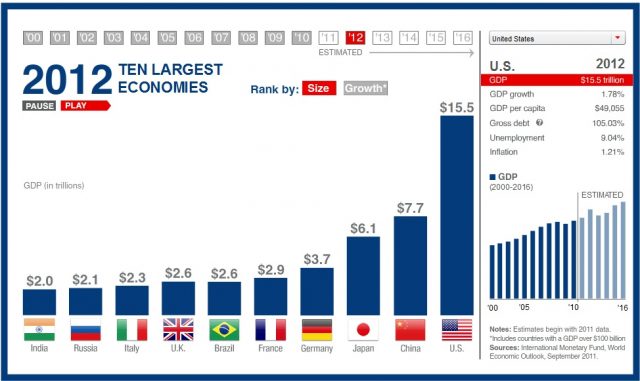 When it comes to tech, the biggest sector in Brazil has been ecommerce, with an estimated worth of US$12 billion annually.

Brazilians are shopping more, and they are doing this online. The average order in 2012 was of USD$210, with 9 million new e-consumers.

Startups like Buscapé and Peixe Urbano are just a few examples of successful local startups tapping into the market. Brazil’s federal government is launching a national plan to provide cheap broadband Internet access that could dramatically increase the total number of Brazil’s online population, which is around 78 million of Brazil’s 196 million people.

According to Forbes, it won’t be an easy ride. There are issues with cloud technology and the country’s weak legislation against cybercrime. Furthermore, there are extreme regional differences: the richer South and Southeast regions enjoy much better indicators than the poorer North and Northeast.

Brazil is attracting more investors, who are eager to tap into the country’s opportunities and growing population.

California-based SVB Capital invested in Brazilian venture capital firms last year through a $340 million fund. “The Brazil economy in the next 10 years will be one of the third or fourth largest economies in the world,” says Aaron Gershenberg, a managing partner at SVB, in a recent interview.

New tax incentives for tech companies are on the horizon, possibly clearing the way for even more.

According to a poll conducted by CNN, Brazilians are the coolest people on earth. Samba, football, and bikinis aside, the nation is considered one of the friendliest for expats. 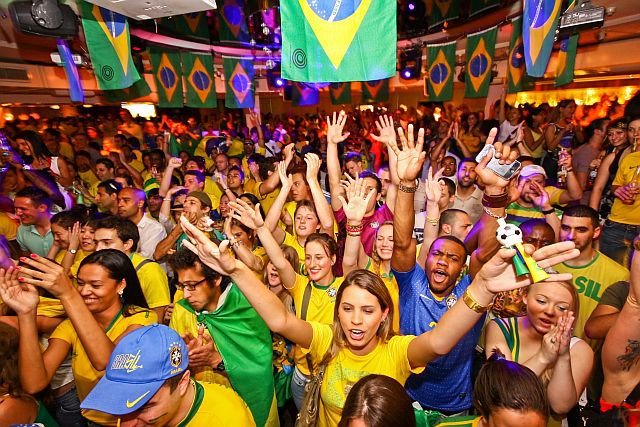 The weather, the people, the carnival, and the good vibes. Brazilian people are well known for their social way of life. They enjoy social gatherings, family, and friends. The warm climate offers the possibility to spend leisure time outside. 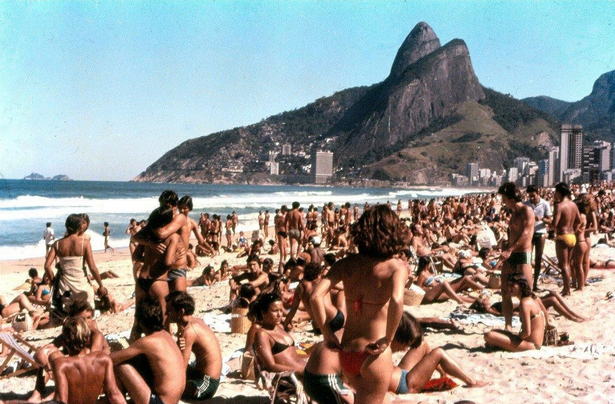 The country's diverse cultural background (look it up, it's pretty mixed and diverse) has contributed to Brazil's unique cuisine and celebrations. 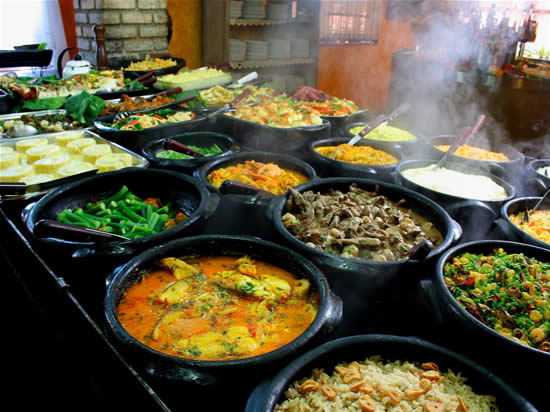 This diverse cultural background has helped boast many celebrations and festivals that have become known around the world. 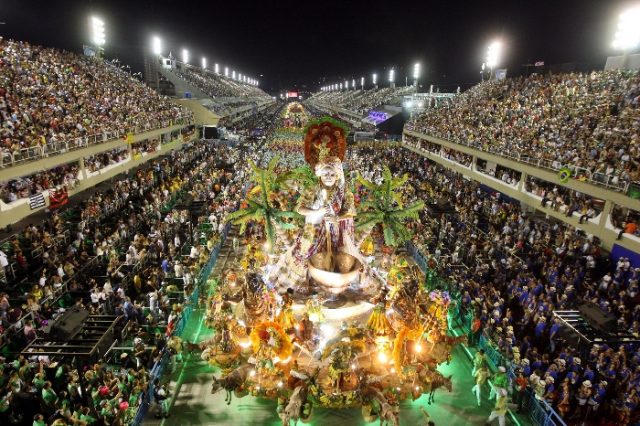 As an entrepreneur, the importance of finding life balance can't be underestimated. A country as diverse and “warm” as Brazil can offer startup teams a lifestyle like nowhere else.