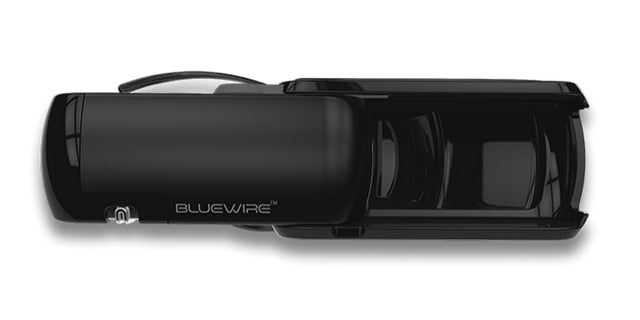 Today's smartphones really live up to their name, as they are filled with almost every tool we can imagine. From cameras that are more potent than most compact ones to high-end processing and computing power, they are as good as the next personal computer – I know for a fact that my actual phone is way better than the first computer I had, more than a decade ago.

There is one feature that most, if not all, smartphones come with by default, that is actually not used by most people: call recording. While the feature is quite handy on a situation where the phone is being used the normal way, there are some situations where it is not so much, like when you are using an earpiece and are away from the phone, not being able to hit “record”.

In fact, this is exactly the gap that Bluewire wants to fill. Developed by Senss, it is a project looking for financing on Indiegogo, and is announced as the world's smartest Bluetooth headset call recorder, which is probably right. Using a common Bluetooth connectivity, it has the ability to record both ends of a smartphone or VoIP conversation, being also able to store it securely on the device itself. 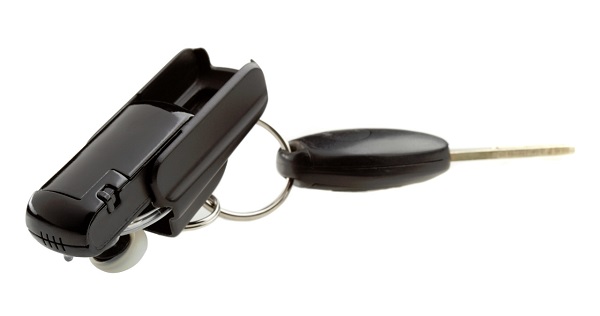 Bluewire is an earpiece itself but, if a user already has one and prefers to use it, that is not a problem, as Bluewire can record whatever call is passing through the phone. It has 16GB of memory, Qi wireless charging, built-in flashlight, accelerometer, two-way communication, and several other interesting features.

One of those features is NFC, Near Field Communication. If Bluewire is tapped to a smartphone after a phone call is made, that last call will be transferred and saved to the phone and sent to the user's email inbox. Bluewire works as far as 33 meters from the smartphone.

Do you find Bluewire useful and plan to pledge for their Indiegogo campaign? Let us know in the comments.