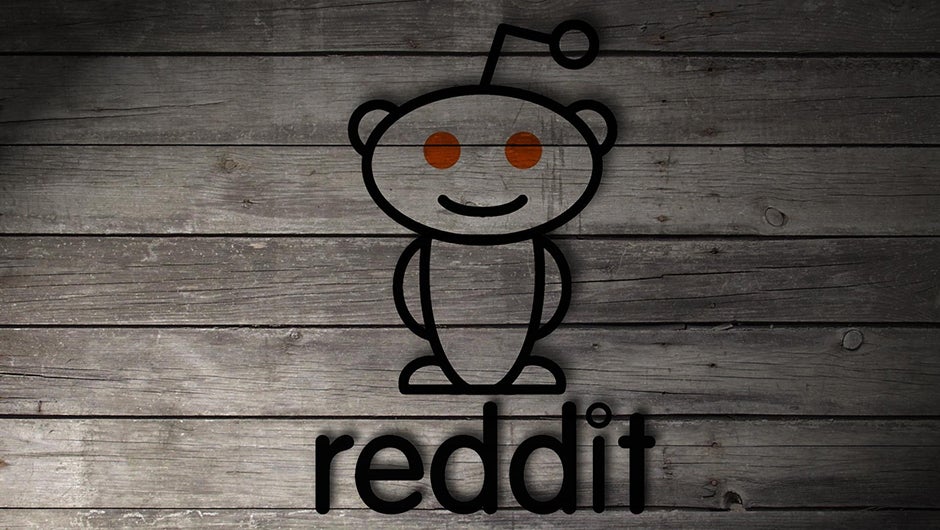 A month after its launch on change.org, a petition requesting Reddit Interim CEO Ellen Pao step down has collected more than 200,000 signatures. Reddit, also known as the front page of the internet, currently has more than 36M active users on the network and 843K subreddits. At this time, reddit has not responded to the petition.

For those unfamiliar with the network, it is primarily a social news sharing site and was founded in 2005 by Steve Huffman and Alexis Ohanian. However, it is currently facing an internal struggle that is being led by several different factions. The factions include power users and volunteer moderators, those who would like the Interim CEO Pao to step down, users who don’t care about the issues at hand, admins or employees of reddit, and some that cross over. Each group has a specific agenda; however, each have agreed on one particular issue, including reddit employees, which is that communication is the primary concern.

How Did it Come to This?

The current situation was triggered when the popular subreddit /r/IAmA was mysteriously made private on July 2, which spiraled into the community blackout being called AMAgeddon. IAmA is a sub community where users could ask a particular person of interest any question they would like (example: President Obama). It was later announced that the subreddit took the abrupt action as reddit’s Director of Communication, Victoria Taylor, was let go from the company without warning. Taylor had one of the most visible roles at reddit as she helped manage, support, and onboard prominent celebrities and other public facing people through some of the most visited parts of the network.

Most of all Taylor was an advocate and evangelist for the better parts of reddit, and worked directly with the most active users. In fact, I learned firsthand from her at a conference earlier in the year when she spoke to a room of federal employees on how to use reddit and why AMAs would be a great way for the US Government to interact more with citizens. Regardless of the reason of Taylor’s departure, the reddit executive team did not communicate to the volunteer moderators of several sub communities that they would not receive support that day.

Initially IAmA was made private out of necessity due to no longer having the support needed to conduct the interviews schedule for the day. The default subreddits, or sub communities that new users are first introduced to, quickly joined the protest one-by-one, causing much of the most popular parts of the site to blackout. By the end of the Independence Day weekend more than 700 subreddits followed suit.

Some reddit admins were on damage control, whereas others such as Ohanian egged users on.

Comment from discussion /r/IAmA set to private over mod firing.

What resulted was a clash of every different user type sharing their frustration about reddit, and many pointing fingers and the most senior person in at the company, Interim CEO Pao.

When One Bag of Popcorn Isn’t Enough, Grab Two More

In the wake of the subreddit blackout, several other issues of note were made public: two other employees were let go. A few weeks ago the co-founder of redditgifts (later SVP of Product), Dan McComas, one of reddit’s first acquisitions that focused on revenue, was let go. Redditgifts is also known for creating the world’s largest secret santa exchange ever, and breaking the related Guinness World Record.

McComas has stated that he would not go on record to discuss the situation. Jessica Moreno, redditgifts co-founder and McComas’ wife, was also promoted to head of community for reddit in the past year, which may be relevant to his silence.  One of the former community managers also brought attention to his unique situation and why he was fired, which if accurate is alarming. According to David Croach (Dac), he was fired from reddit when his cancer relapsed; however, due to reddit’s policy no comment was made on the situation and Dac removed the statement.

“I pleaded with Ellen to let me stay, as I had been sick for over a full year now and the only thing that was on my mind was coming back to work – work I loved so very, very much. She finally stated that if I were to get permission from my doctor stating that it was okay for me to move to SF and begin work, that I would be able to come back. I stated this wouldn’t be a problem, and proceeded to contact my doctor to arrange this. Unfortunately, a day later, she had called and once again stated that I was fired, stating that work would be too demanding for my health (something that I still, personally, should have been decided by me and my doctor – not someone who I had effectively never worked with while she was CEO).”

Prior to the blackout, several other community wide initiatives began to create waves, starting with the Safe Places update to their user policy. In the past, reddit has been a large supporter of free speech, which has led to some rather unsavory subreddits to exist on their platform. Systematic and/or continued actions to torment or demean someone in a way that would make a reasonable person (1) conclude that reddit is not a safe platform to express their ideas or participate in the conversation, or (2) fear for their safety or the safety of those around them. In an effort to clean up the site, reddit’s new policy gave the admins greater control to clean up hate focused communities. Later, several specific subreddits were banned, while many other hate focused subreddits remained. Reddit attempted to explain their stance, but continued to face backlash from the community and press, leading to the initial launch of the petition and filling the front page with hate filled messages.

In a statement by Interim CEO Pao on July 6, she apologized on behalf of the reddit admin team. However, this was after speaking to NPR, BuzzFeed, and several other media sites reporting on both the blackout and petition for her to step down.

“We screwed up. Not just on July 2, but also over the past several years. We haven’t communicated well, and we have surprised you with big changes. We have apologized and made promises to you, the moderators and the community, over many years, but time and again, we haven’t delivered on them. When you’ve had feedback or requests, we have often failed to provide concrete results. The mods and the community have lost trust in me and in us, the administrators of reddit.”

Followed by several statements by Ohanian:

Although the community’s response to the apologies were lackluster, Fasnacht’s new role is a promising step to improve relations and communication with the volunteers who run the largest subreddits.

However, there is a silver lining. One particular user asked why she never received a reddit shirt after winning a virtual pumpkin carving contest, and Ohanian quickly set out to right the wrong.

For reddit, the admin team has a long road ahead of them. Although they have taken steps to improve communication with their users, trust takes a long time to win back. Digging into similar situations of networks crumbling, users revolting, and managing a network of communities, reddit’s issues are not unique.

In a post reflecting on the recent issues, former Ning Co-Founder and CEO Gina Bianchini might best relate to reddit’s situation, “In my experience, it’s almost impossible to create a place for the best of humanity without opening up a Pandora’s box of the worst.” Bianchini makes several great points about reddit’s current structure and processes that would turn this into a great community management case study.

At the end of the day much of this situation and the stress placed on the community is tied to the future of reddit. On September 30, 2014 reddit raised a Series B round of $50M. My hunch? reddit is simply trying to become profitable, now has the money to hire more experienced employees, but is still stuck in its ways of scraping by just trying to keep the servers online. 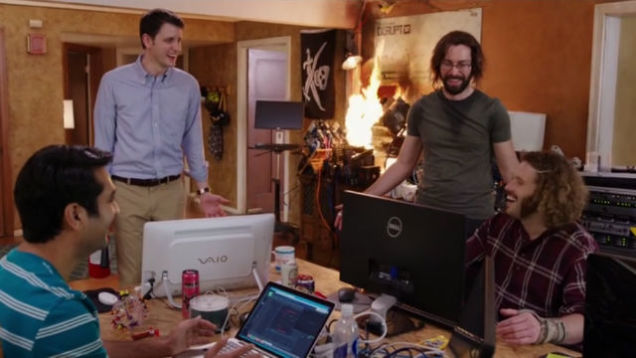 Elliot is a moderator for one of the initial default subreddits that decided to join in the protest. No private information from within the moderator channels has been shared in this article.