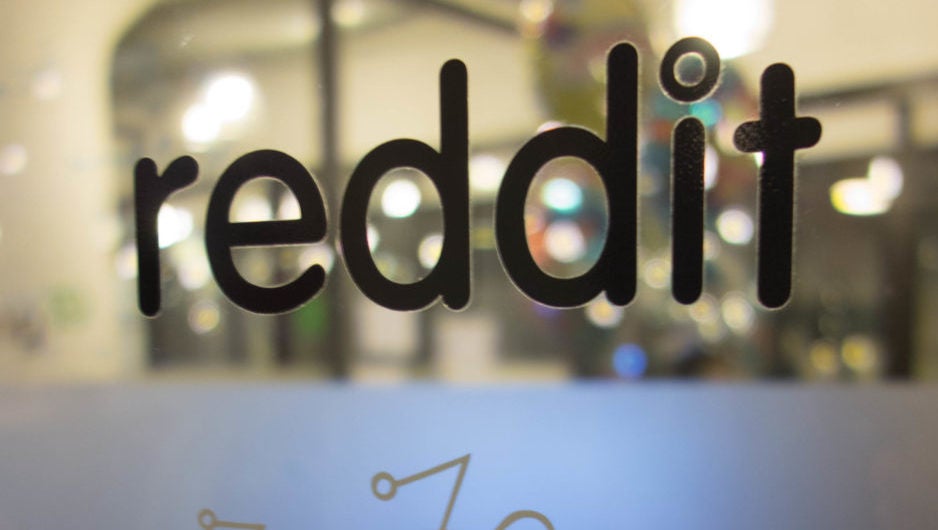 When it comes to finding the best way to make online platforms profitable, many companies are still figuring out a magic formula. But with digital media reshaping how we're able to use these tools to improve how we create content for consumers and ensure profitability for the company.

Reddit, which has been a prominent name in user-generated chat rooms and content for a few years now, is looking to push forward with a new way to advertise on the site and generate more revenue. On August 4th, Reddit will launch their new ad program, pushed forward by cofounders Steve Huffman and Alexis Ohanian in an effort to rebrand the site to keep up with industry competitors. By increasing advertising with their other user-generated posts, the hope is that Reddit can grow their popularity to match others in the industry, like Facebook.

So how does Reddit envision this new advertising regimen? As an article on the news over on The Verge writes:

“As part of the initiative, a brand like Taco Bell could seek out content on Reddit that fits its marketing campaigns — let's say a photo of a human-sized Crunchwrap Supreme created by an avid T-Bell fan. From there, Reddit will work with Taco Bell to display the post on different parts of the site and target specific users the brand wants to reach.”

What makes this advertising program unique from similar programs that have been started from other companies is that user input helps shape the experience. Reddit will first seek the permission of the user before it lets a brand sponsor their post, and if the user agrees, they'll receive a lifetime subscription to the company's premium service that allows users to opt out of seeing ads on the site, among other features. Reddit will also be building an internal team that will work with large brands to help them identify organic posts on the site that may be suitable for sponsorship.