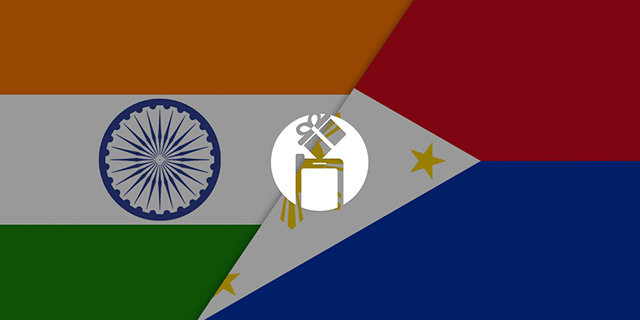 In 2013, Regalii – a platform that helps users support their families back home – successfully piloted their program in the Dominican Republic with almost 70,000 users. This year, the company has another milestone to celebrate: it's expanding to India and the Philippines as of February 24th.

According to a press release, Regalii’s Asia expansion includes 100 new vendor partners to accept payments through Regalii, a majority which are in India.

“We expanded our operations from the Dominican Republic to Mexico, Guatemala, Honduras, and El Salvador in October 2014. Since then we have we have experienced significant growth, at 52% month-over-month. India & Philippines are the second and third largest remittance markets in the world with a combined $97 Billion sent per year,” says Inigo Rumayor, one of the company's co-founders.

According to the company’s site, Regalii is a platform that helps users manage and pay their family’s bills. Its mission is to be “the easiest and fastest way of supporting your family anywhere in the world.”

Regalii, which launched at Y Combinator and TechCrunch Disrupt 2013, offers a number of features to its customers:

While the expansion to India and the Philippines shows major growth for the company, they have plans to continue their expansion in the coming months.

“We plan to expand to Panama, Nicaragua, and Vietnam in the following months. We want to maintain our leadership in the mobile cross border industry by providing our costumers and merchant partners with the largest portfolio of billers,” says Rumayor.