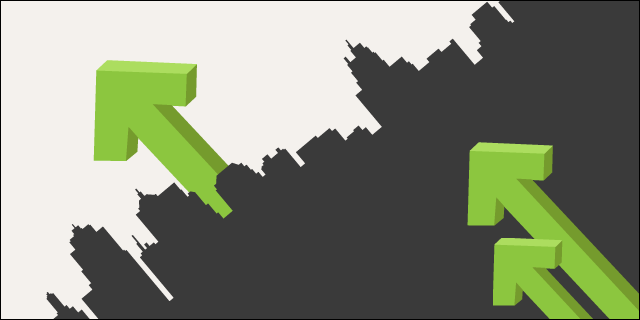 For a full copy of our 40 page Accelerator Report, fill out the information boxes at the bottom of the page!

Today, the Seed Accelerator Ranking Project released a ranking of the top 10 cities with the most growth in startup funding.

Since their focus is on accelerators, they set out to answer this question: which accelerators have had the biggest impact on their ecosystems? One of the first ways to measure this is by looking at how funding activity has changed.

Here is a ranking of those regions; scroll down for more information on how it was compiled, and a deep-dive report into four ecosystems: Austin, Detroit, Pittsburgh, and St. Louis. 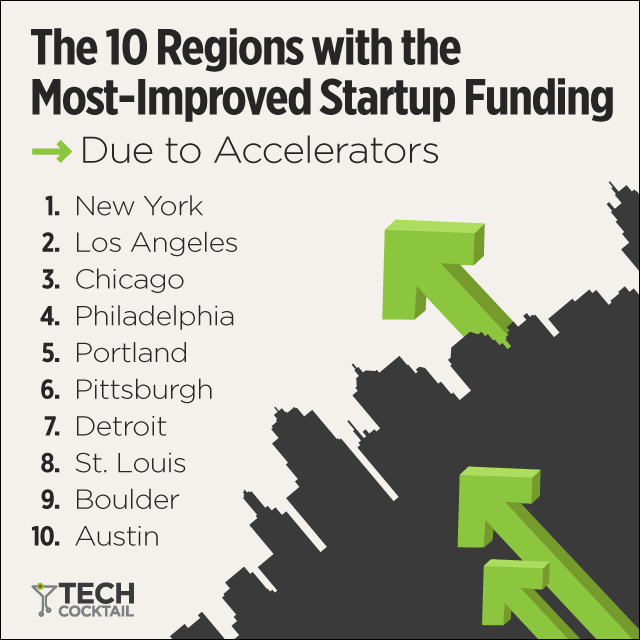 For the purpose of this ranking, an accelerator is defined as a “fixed-term, cohort-based program with an educational and mentorship component that culminates in a public pitch event or demo day.”

Data on venture deals from 2003-2013 were pulled from the public database VentureXpert (now Thomson One), an industry standard that is reliable for venture capital deals but less so for angel investments.

The Seed Accelerator Ranking Project has ranked the top US accelerators in 2011, 2012, and 2014. It’s now run by Professor Yael Hochberg of MIT, Professor Susan Cohen of the University of Richmond, and Daniel Fehder of MIT.

Of course, funding isn’t the only way to measure the impact of an accelerator on a startup scene. This 40-page report sponsored by .CO looks in depth at how Austin, Detroit, Pittsburgh, and St. Louis have evolved since their first accelerators launched. Inside you’ll find: