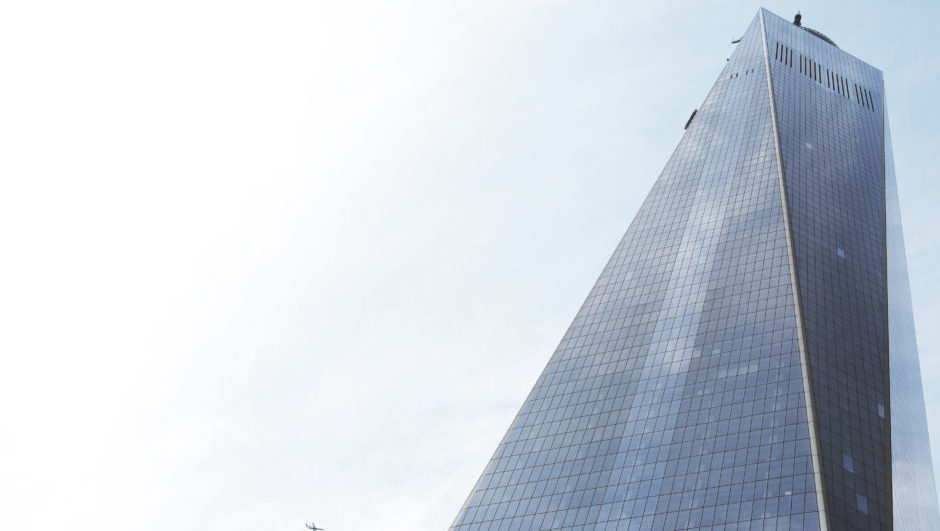 Diversity and understanding differences across various cultures are paramount to gaining success as a new startup or business. It could even be argued that this is even more important to master than having an extensive knowledge of technical skills or how experienced you are in the field. In a study conducted by Harvard Business Review, the link between the importance of understanding cultural differences and success was explored by Gurnek Bains. And, it seems, everything from your leadership skills to your mindset can be inherently affected by where you live in the world. 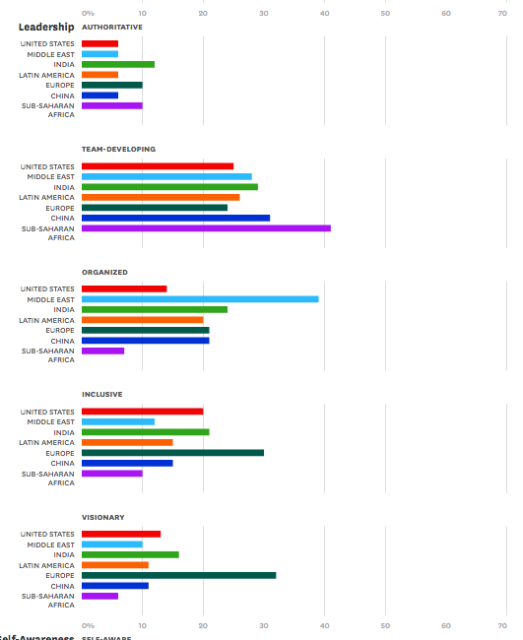 A portion of the results from the study. (Harvard Business Review)

Bains, the author of the book, Cultural DNA, headed a team of researchers who analyzed over 1,500 senior executives and their corresponding reports, and broke down their various strengths and weaknesses. These senior executives hailed from various countries – United States, Middle East, India, Latin America, Europe, China, and Sub-Sahara Africa – with each giving advice for leaders on the world stage and those who want to be working with world leaders.

The advice given by American senior executives focused on action and positivity. As stated in the report, they emphasized the following:

“Recognize that others may not share your action orientation. Don’t let your positivity come across as naive optimism. Build your capacity to listen.”

Other senior executives focused on various topics, including adopting an inclusive leadership style, thinking “team first”, and being able to give and receive honest feedback. There were also different executions of what kind of leadership style each senior executive took, influenced by their own cultural backgrounds and individual experiences.

Often, it can be difficult for American businesses and entrepreneurs to include themselves in a global narrative – their perspectives often focus on what directly correlates to them, and not much beyond that. However, in today's business landscape, it's even more important than ever before to understand how businesses and business behavior varies across different cultures. We each bring a fresh perspective to make our ideas and brands valuable, but in order for them to reach their full potential, we have to be able to learn to include ourselves in the global narrative, no matter where we come from.