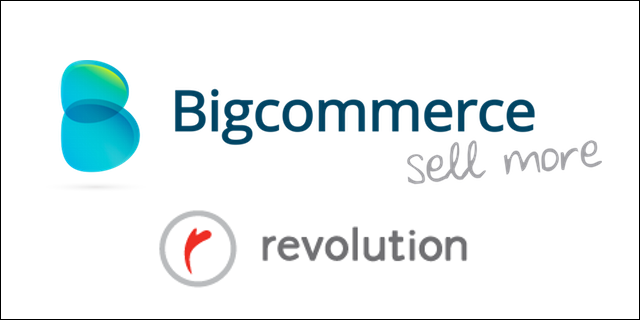 This is Revolution Growth’s second announcement in July, following Optoro, and the third ecommerce startup in their portfolio. Bigcommerce hopes to leverage Case’s expertise in small business, partnerships, and international expansion, gained during his time as cofounder of AOL.

“We thought we were passionate about small business. He’s on another level,” says Mitchell Harper, who cofounded the company with Eddie Machaalani.

Bigcommerce creates software for small businesses to set up an online store, manage orders and inventory, and get more visibility. Founded in 2009, the startup has now signed on tens of thousands of users and processed over $2 billion in orders in their stores.

Bigcommerce prides themselves on democratizing access to technology for even the smallest of small businesses. Instead of paying thousands of dollars, businesses can pay $25 to $300 per month for a store that can be set up in an hour.

Machaalani claims their secret sauce is something called a “success squad,” a team of Bigcommerce employees whose job is to train their customers in ecommerce and online marketing. They teach business owners to build credible websites, do SEO and Google AdWords, manage email campaigns, and more. This service comes as part of the Bigcommerce package.

Before this round, Bigcommerce had already raised around $35 million. They will use the new funding to expand their add-on apps (like live chat and analytics), market their brand, and double the team to around 300 people.