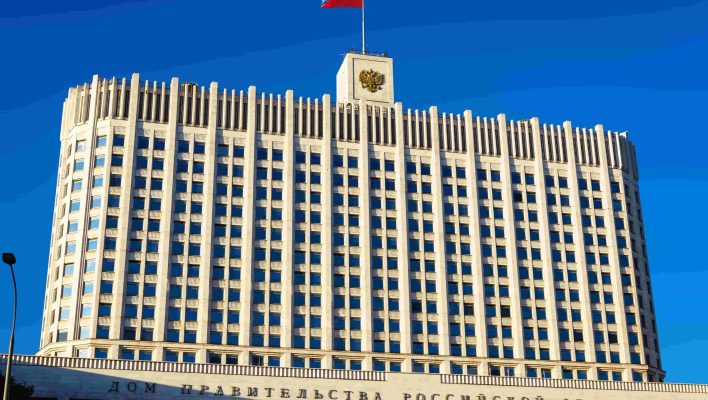 A new report has revealed that the Russian Federal Treasury has spent almost $10 million on VPN technology since the invasion of Ukraine.

The news is somewhat ironic considering the demand for VPNs among the Kremlin/Kremlin-linked organizations rests in the Russian government's own, self-enforced censorship laws.

VPNs have a multitude of uses for businesses and individuals – and in 2022, you should take any chance you get to enhance your security and privacy simultaneously.

According to a report published by Top10VPN, since the invasion of Ukraine commenced in late February, over 1,500 websites have been blocked by the Russian government.

This includes, but is not limited to, international media outlets and social media platforms. However, government officials need to access these sites too, so have been forced to turn to the very tool their citizens are also using to circumvent their censorship rules.

Top10VPN used a VPN themselves to access the Russian government’s official federal procurement database – zakupki.gov.ru. They were able to confirm and analyze their findings “via open-source methods and external Russian translation services.”

Government Censorship is Costing The Government

Top10VPN unearthed “236 official contracts for VPN technology that have been made public since February 24. In total, the contracts are worth over 807 million rubles, or $9.8 million.”

The Federal Customs Service, for instance, has spent $906,926 on VPNs since February 24th, whilst the Main Directorate of the Ministry of the Interior of the Russian Federation (Krasnoyarsk Territory) spent $1,771,682 on the tech since the outbreak of war.

Are VPNs Important and Does my Business Need one?

VPNs are vital tools used all around the world, particularly in countries like Russia with stringent censorship laws.

VPN demand increased by 2,692% in Russia after the invasion of Ukraine, though the tech was already popular among citizens in the country prior to this.

Business VPNs work slightly differently. They will allow all your company’s staff to access your company's servers and cloud-based resources from outside of the office, wherever they are in the world – but crucially, in an encrypted and secure fashion.

Market-leading business VPNs like NordLayer have other uses too, including allowing you to manage the data privileges different team members have and monitor activity for security purposes.