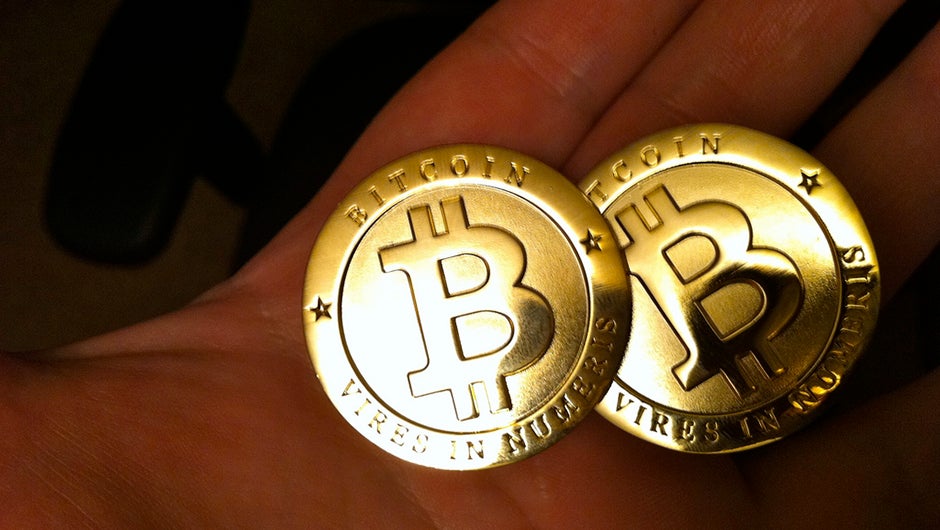 Bitcoin – digital currency that’s transferred from one person to another without a third party — is the future of the way people will exchange money. While it’s a relatively new concept, BTCPoint is making the process faster, easier, and more secure from ATMs to your mobile phone.

BTCPoint is an ATM network that wants to bridge the gap between physical and digital currency.

“It’s available for any user around the world to buy and sell their bitcoins,” says Alex Lopera, the COO of BTCPoint. “It takes less than 30 seconds to convert any currency… that’s pretty powerful because today if you want to exchange your bitcoin for cash it can take up to three days on average.”

In comparison, BTCPoint allows users to get cash immediately.

“After entering the amount and sending Bitcoin from your digital wallet to the BTCPoint app, you will receive a text message in your phone with a PI code that can be used in any of our affiliated ATMs to withdraw cash immediately,” reads an excerpt from the site.

Here’s how to BTCPoint works, according to the company’s site:

Some of the other features include accessing BTCPoint services on your Smartphone or tablet and withdrawing up to 600 Euros per operation with zero fees.

Additionally, one of the company’s goals is to make Bitcoin more mainstream while protecting the security of users.

“Everyone’s money stays secure and also we have a top notch team of engineers who are very knowledgeable,” says Lopera. “We are also working with third party API’s to make their ATMs bitcoin compatible.”

More about BTC Point and the Team

In the beginning, the team was focused more on hardware for bitcoins instead of exchange, but then it quickly pivoted.

“We were building hardware for mining bitcoins and there was a Russian company that raised a large round and we were no longer competitive in the market so we shifted towards the ATM space,” Lopera.

Following this shift, the BTCPoint team started building physical ATM machines, but after talking with their mentors they realized that wasn’t the best way to sell bitcoin – and partnered with banks instead.

As of March 5th, more than 10,000 ATMs in Spain became Bitcoin compatible enabling users around the world to sell their Bitcoin for cash instantaneously. While the company has currently only partnered with banks in Spain, they do have plans to expand.

“We are already in conversations with other banks in Latin America and in the United States,” says Lopera of the San Francisco based company. 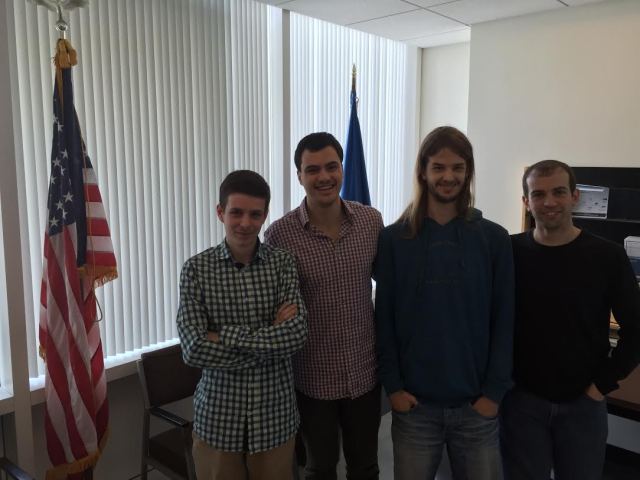