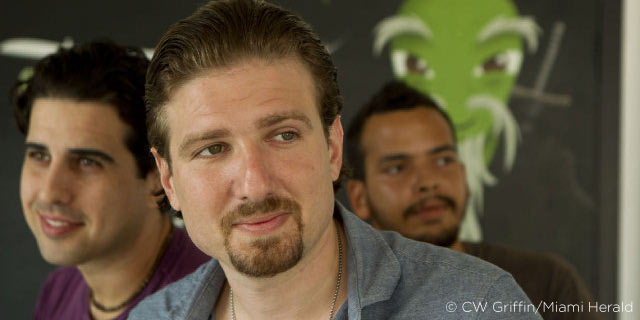 Scout Ventures, a New York-based venture capital firm, announced that they invested in Miami-based startup LiveNinja. This is Scout Ventures' first announcement in South Florida, an important move since they opened an additional office in Miami in September.

LiveNinja did not disclose the amount of money they raised in this round, which included the participation from Scout's existing Limited Partners (LP), as well as some of the fund’s new South Florida partners. What they did disclose was that Scout Ventures was able to raise four times what they initially invested from their LPs.

LiveNinja will use the funding to continue growing operations, and further expand their sales, marketing, and development teams. LiveNinja initially launched as a marketplace where users can video chat with experts on different topics. Just last year, they pivoted and released Katana, a customer service application that allows businesses to video chat with their customers directly on their website. The company has raised $1 million to date in two previous rounds of funding.

“This is our first investment in South Florida and we want to make sure it's done right. We sat down with Will [Weinraub], his team, his advisers and previous investors to have an honest conversation about money. This way everyone was able to walk away from the deal happy,” explained Bradley Harrison, Managing Director of Scout Ventures. 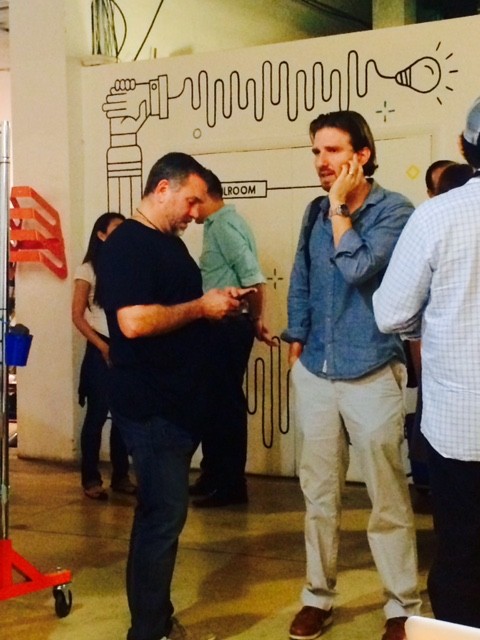 Bradley Harrison (Scout Ventures) and Will Weiraub (LiveNinja) during an event at LAB Miami, where they announced the funding

As for why they decided to invest in LiveNinja, Harrison explained that it had everything to do with how committed and meticulous Weinraub is when it comes to presenting the ins and outs of his company to investors.

“Will [Weinraub] understood the diligence process of raising funds. And that's what Miami needs: startups that do the work to keep company information organized to make it easier for investors fund them,” said Harrison. “With a unique and defensible technology stack, we believe LiveNinja is well positioned to capture market share in this rapidly growing segment of the customer service industry.”

Scout Venture comes to South Florida at a time when many startups in the community complain about reaching a “post-seed funding cliff,” and have trouble raising the next round of funding.

Tech Cocktail recently interviewed Scout Ventures' Principal Ed Boland in Miami, where he spoke about the company's decision to open an office in Miami.