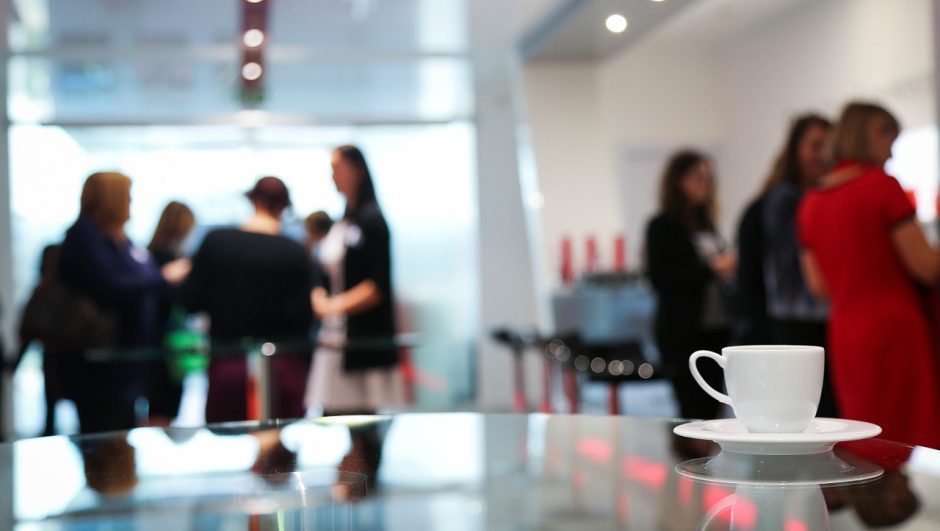 Scratchpad Accelerator, a Maine-based female-focused accelerator, has announced the four companies that will take part in its first entrepreneurial-training program.

The four startups will be:

Founder Dianna Pozdniakov, founder of Sofia Fima, and Katheryn Langelier, founder of Herbal Revolution, both participated in the Maine Center for Entrepreneurial Development’s Top Gun program this year and both made it to the final Showcase event.

Scratchpad launched in Bangor in 2015 and worked with a single cohort of four startups before taking a two-year hiatus. In August, it announced that it would relaunch this fall with a new focus on female entrepreneurs, which will be a first in Maine.

Participants in Scratchpad will have access to up to $1 million in perks and in-kind services through the Global Accelerator Network.

“The curriculum will not only provide the vital mentors with the targeted expertise I need to grow my business, it is going to provide me the confidence I require to scale and compete in this competitive environment,” Heather Lux, founder of True North Beauty, said in a statement.

Read more about emerging startups in Maine at TechCo