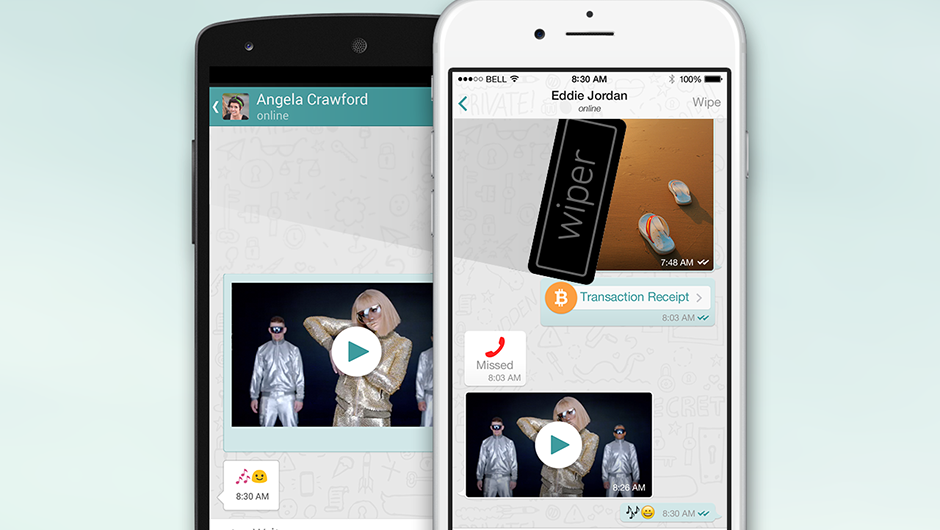 Alright, so I think we can all agree mobile messaging is still a pretty hot topic. With acquisitions like Facebook buying WhatsApp late last year, everybody is trying to get their own slice of the pie. Which means one thing, if you want to get noticed you have to do something different than the rest of the field, and the messaging app, Wiper, hopes to do just that. 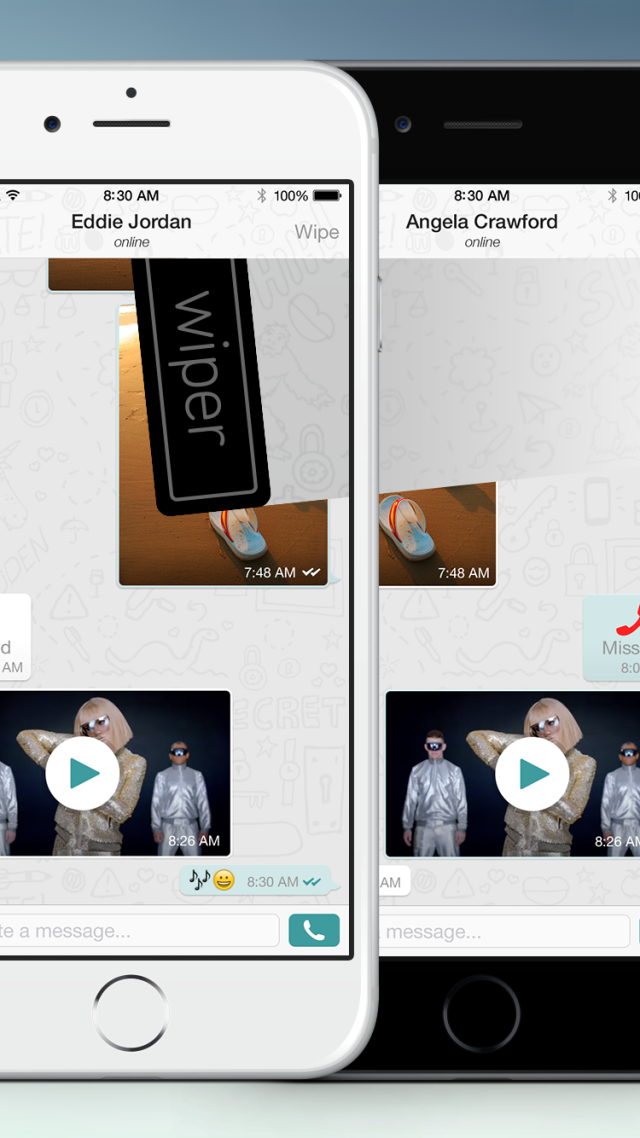 The “private” messaging app recently announced that users will be able to send and receive Bitcoins anonymously through the messaging app. It really takes some of the intimidation out of the digital currency. Users will not have to keep up with and ask for someone's unique Bitcoin wallet ID, and can instead simply send it over Wiper. In addition, it displays the amount in dollars and cents which means you do not have to worry about the ever fluctuating exchange rate. The exchange fees are also typically lower than traditional Bitcoin transfer methods, making it a smarter way to transfer Bitcoins between accounts. The one caveat with this feature is that you do have to use Wiper's Bitcoin wallet client to take advantage of this addition to the app. 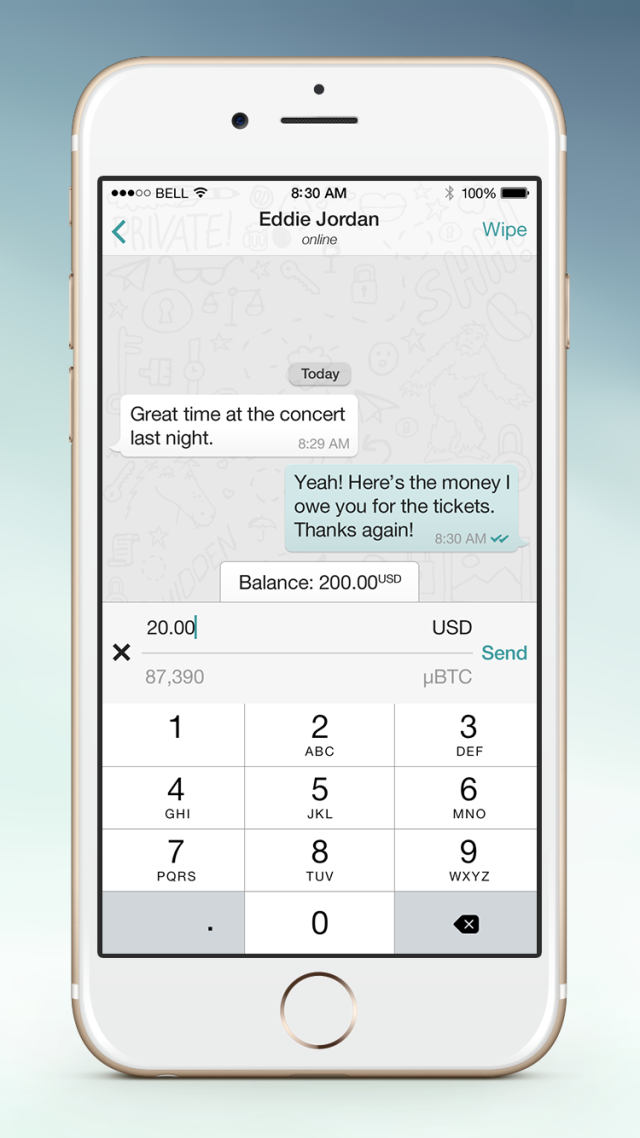 If you are not familiar with the app, Wiper takes cues from popular apps like Snapchat (self-destructing content) to bring you a secure messaging app for both Android and iPhone. While you can argue that users really don't need another messaging app, Wiper at least has features that enhance the messaging app experience. The most beneficial of these being the ability to wipe entire conversations between you and the person you're messaging.

Now, why you feel the need to delete entire conversations from existence is your own business, but the app does a great job of it. In addition to wiping out the conversation from both party's phones, it also deletes it from Wiper's servers meaning it is erased from the annals of history and any prying eyes. Much like Snapchat, Wiper also deters users from taking screenshots of conversations. Currently, Android users are unable take screenshots while the app is open, and iPhone users who take screenshots are called out and the other party is made aware of the egregious act. 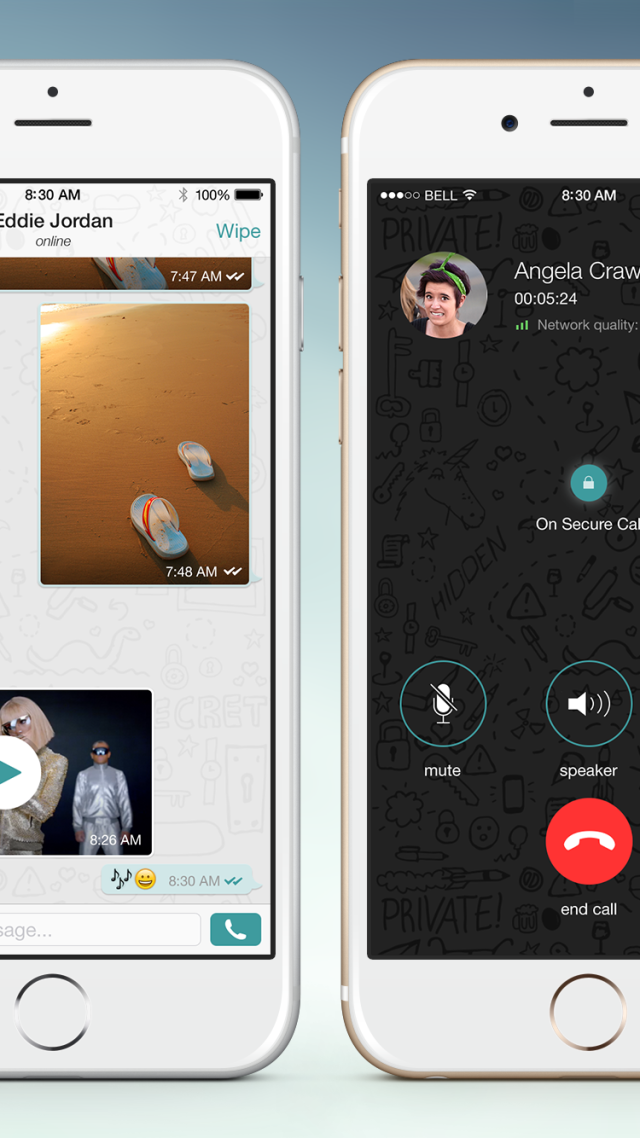 With privacy important to both individuals and businesses, secure apps like Wiper are continuing to pop up in app markets across iOS and Android. There is even a coined term for this now, PAaS or Privacy As a Service. If companies want to get ahead then constant innovation is important, and while Bitcoin transaction may not be a game changer for the Wiper app, it is helping it stand out from its competition.