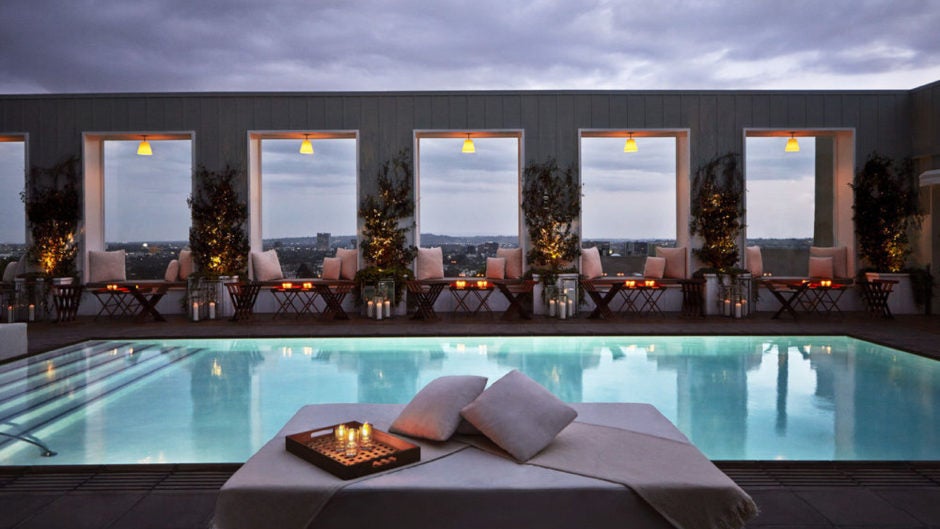 Exclusivity is pretty cool. Whether it's sitting first class on a popular airline or enjoying the VIP section of your favorite bar, the perks of a special club are always a lot of fun. But when it comes to true exclusivity, the Black Card is the top of the mountain. And while few people have had access to this reward-laden card, one startup has changed the game by bringing these perks to anyone accepted into their community. And they just expanded their business to the Bay Area.

That's right, New York-based startup SELECT is taking their perk-filled service to San Francisco to provide an upper-echelon experience to anyone that signs up. With more than 400 unique perk partnerships, dozens of bimonthly events and an annual membership fee of only $250, the easy-to-use credit card reward and discount program will make going out on the town affordable and even lucrative.

We spoke with founder and CEO Carlo Cisco about where you can use the SELECT card in San Francisco, why they chose the bay area for their fourth launch location, and what city you'll be able to use the card in next.

What are some specific examples of rewards provided by SELECT in San Francisco? (specific bars, restaurants, etc.)

Why did you think San Francisco would be the best place to go after launching in New York, DC and Miami?

Cisco: “SELECT was built for go-getters, risk takers and those who don't spend Friday nights on the couch. After successfully launching in three of the largest metropolitan areas on the east coast, we felt it made sense to eye the west coast next. We chose San Francisco as our first west coast city because it's such an exciting place to be on the national, and even international stage. Its a city full of entrepreneurs and explorers, risk takers and visionaries, a perfect fit for our community.”

Where do you plan to roll out next? What are your plans for the future?

Cisco: “While I don't want to give too much away, I will say that we plan to open at least 2 more cities in 2016 – both of which I think our members will be extremely excited about. Our plan for 2017 and beyond is to quickly and strategically open new cities across the US and internationally. Ultimately, we plan to operate in 100+ cities across the globe. Our goal is to integrally enhance our members' daily lives. We are changing the way they experience their city and elevating their experiences wherever they go.”