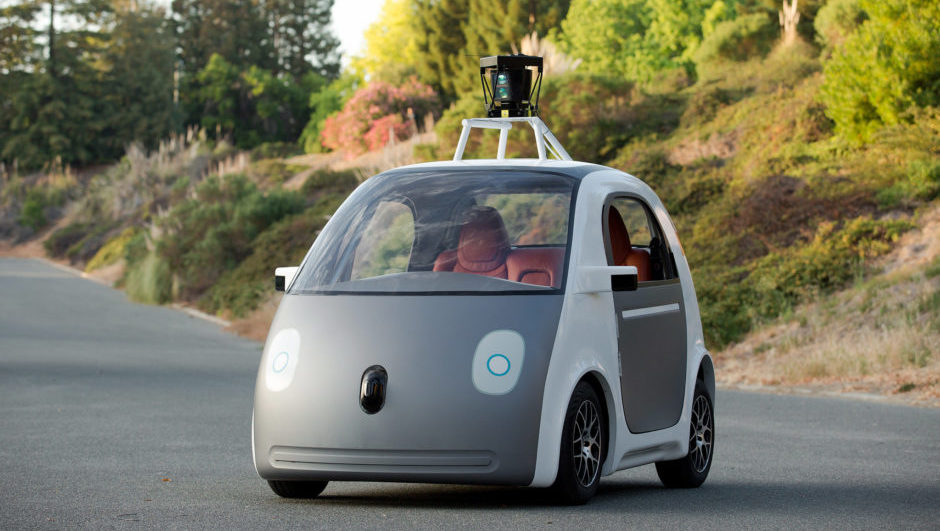 With the new wave of self-driving cars, major changes to the driving world are on the horizon. A daily commute in the near-future will be very different once this technology becomes more mainstream. Gone will be the days of traffic stops and hydroplanes. No longer will you have to endure heavy rush hour traffic or day-ruining fender benders.

Police Futurists International, which studies criminal and social justice, feels that the autonomous car will radically alter how the public interacts with police. Because self-driving vehicles will likely not be pulled over for minor infractions very often, they hypothesize that this will have an impact on racially-biased police stops.

They speculate that larger corporations might employ fleets of self-driving cars to pick up employees and drop them off at work each day. If that should happen, your commute will be a lot more interesting – and productive – as you can work or relax while riding in the autonomous car. You can enjoy breakfast and a newspaper, or even take a nap before you get to work.

Standard features on new cars include adaptive cruise control, lane assist, and collision avoidance. IBM has even put the Watson supercomputer program into one of its driverless car prototypes. In addition to driving you around, you can ask it questions during your commute. It is only speculation right now, but many transportation scientists feel that self-driving cars will make it easier to keep the road safe as well as avoid traffic jams. It should also keep road rage occurrences to a minimum. How great would that be?!

Another innovation of the future which Police Futurists International suggest is patrol drones as police cars. One human operator back at headquarters monitors and sends out drones to watch for problems and report back what they find. It could mean that your self-driving car is pulled over by another self-driving police car for a driving infraction or safety issue. How they would communicate is not certain, but you would likely not have to be a part of the equation since your role would be as a passenger.

Google is one company that is designing an emergency vehicle recognition system for autonomous cars. This would enable your self-driving car to pull to the side for fire trucks, police vehicles, ambulances and help those units get to where they are most needed as quickly as possible. If your self-driving car were stolen, researchers say it would not be difficult to track it and have it shut itself off. One suggestion is to have the stolen car lock its doors and drive to the police station.

With smoother, automatic driving may come savings in fuel. As is already known, using cruise control and driving under a certain speed are both recognized ways to conserve fuel. With your self-driving car calculating routes and stopping distances, you may be able to maintain a much more even speed with less braking. If not, it is likely to be a smoother ride – the computer will be able to react sooner than a human driver could. This means more stopping time and distance along with avoidance of collision through proactive, split millisecond decisions by the computer.

Whether you drive a Toyota Tacoma or a Dodge minivan, your future commute may involve more leisure time and less stress. You may want to make use of the carpool lane and have your vehicle pick up passengers along the way. Perhaps one day soon you will all be holding business meetings en-route to work or engaging in mutual meditation – with the comfort of having your own electronic chauffeur.