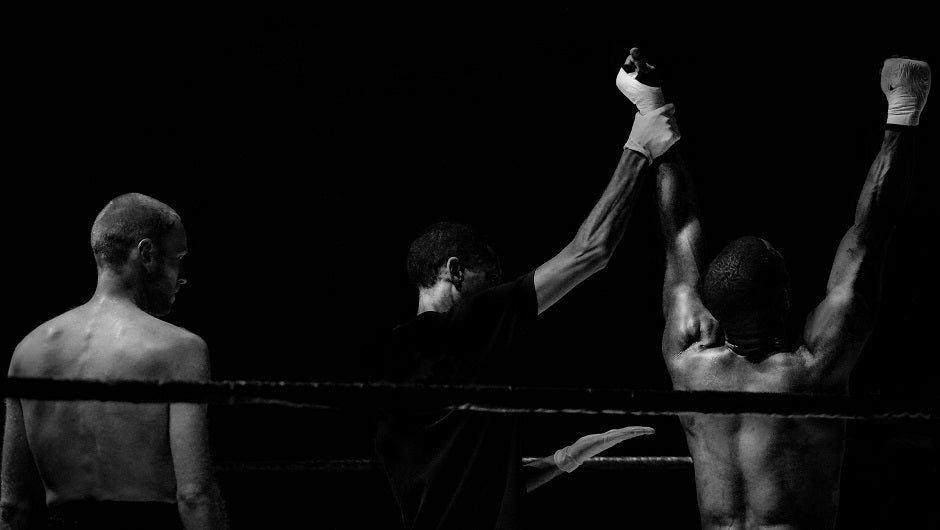 Successful entrepreneurs will be the first to admit that their path has been anything but free and easy. Serial entrepreneurs understand failure more than almost anyone else, and that’s part of what makes them successful.

From Failure to Success

Leonardo Pisano Fibonacci was an Italian mathematician born in 1175. He’s widely considered to be one of the brightest minds of the Middle Ages and is especially renowned for his contribution to number systems.

“Technical and fundamental analysis is based on the assumption that things which happened in the past will often indicate what will happen in the future,” explains RJO Futures’ senior marketing strategist Susan Green, pointing out that this sequence has been used in a variety of professions ever since Fibonacci discovered it.

Whether successful entrepreneurs realize it or not, they rely upon Fibonacci’s sequence as well. After they experience failure, which is inevitable, they look at past results and understand that things that happened in the past will likely happen in the future if no strategy is put in place for learning from said mistakes.

In other words, they don’t let failure compound and eliminate bad decisions before they become habits.

How to Learn From Your Mistakes

If you’ve experienced failure as an entrepreneur, the key to moving on and becoming successful is to learn from your own mistakes before they build on each other. Here are some suggestions:

“Do not be embarrassed by your failures, learn from them and start again.” – Richard Branson

As Paul Sawers of The Next Web points out:

“Failure isn’t inherently bad, but dragging a failure out for longer than is necessary is suicidal for startups. Fail fast, move on and learn from your mistakes.”

Once you accept failure, you’re more apt to learn from your mistakes as opposed to wallowing in them.

2. Recognize the Size of Mistakes

While there are entrepreneurs who are deathly afraid of making mistakes, there are also entrepreneurs who understand that failure is part of the process and don’t do much to prevent mistakes. This latter approach, while it may seem good on the surface, is exponentially more dangerous.

If you want to prevent future mistakes, you need to light a fire underneath yourself by recognizing the true size of mistakes and how they impact everyone and everything around them.

3. Openly Discuss the Mistake With Others

You can spend hours analyzing a mistake you’ve made and still not recognize the cause. You can then explain the mistake to someone else and they may easily spot the problem within 30 seconds. Everyone has a different perspective and you can learn a lot from others by openly discussing your mistakes with them.

Sure, it can be painful to be this vulnerable, but it’s a necessary part of moving on.

Openly discussing mistakes shows that you have high ethical standards which is a key component to being a successful entrepreneur.

4. Create a Plan of Action

Once you uncover the reason for your mistake, it’s easy to sit there and talk about what happened and make vague promises to yourself. But if you really want to learn and move on, you need to stop reminiscing and start taking action.

When creating a plan of action, make sure you’re focusing on things that are within your sphere of control. It does no good to rely on external circumstances where you have no influence. A solid plan focuses on actions that you can take to avoid making the same mistakes.

Whether it’s Benjamin Franklin or Elon Musk, successful entrepreneurs all exhibit one common characteristic: they learn from past mistakes. As Fibonacci pointed out many centuries ago, things that happened in the past often indicate what will happen in the future. Therefore, failures should not be left alone or neglected. They must be overcome in order to alter the trajectory of your future path.