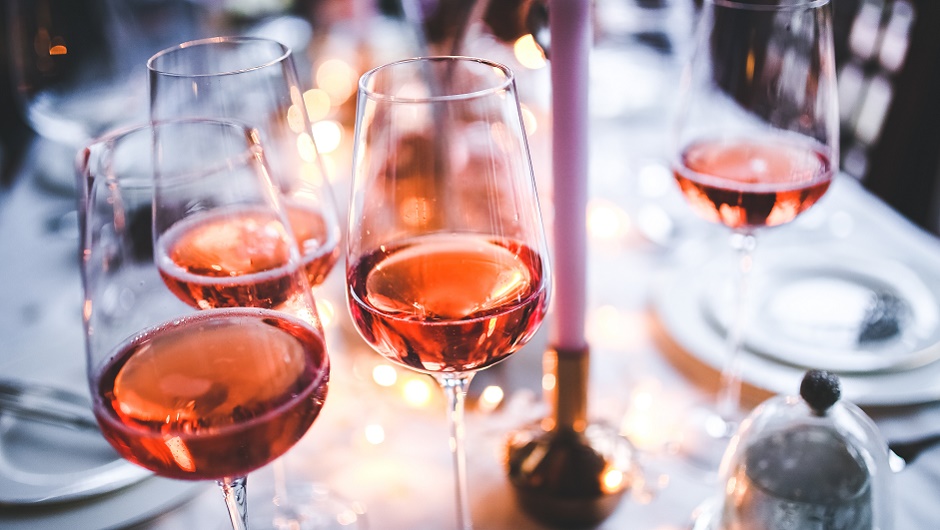 Have you ever wondered how to make getting photos from friends frictionless? There are a couple solutions: Apple's iCloud Photo Sharing could be one – if your friends and family have an iCloud account and a compatible device with up-to-date software. But you know, not everyone has an iOS device. What makes Shoto a better alternative is that it makes the whole process effortless. Oh, and it’s available on both major mobile platforms. 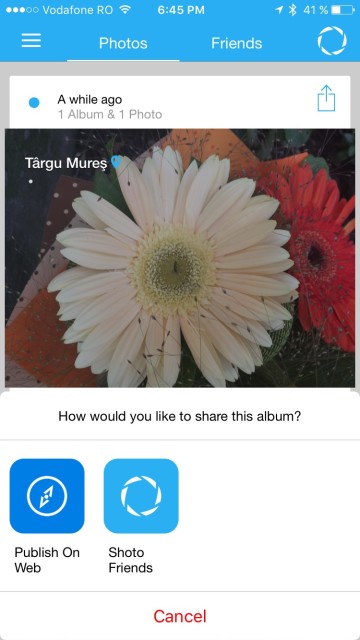 Shoto not only automates the photo-sharing process but also, using location, time and a specific algorithm, can recognize which friends were with you taking pics. After you create an account and allow access to your photos, Shoto will scour your photo library and create albums of events you have photographed and start suggesting sharing your photos with the people who were there.

It’s worth noting that by scanning your photo library it doesn't upload your photos to the cloud – only the ones you share with your friends – but transfers them into the app. You can decide whether you publish them on the Web in a private album or just share them with your Shoto friends. 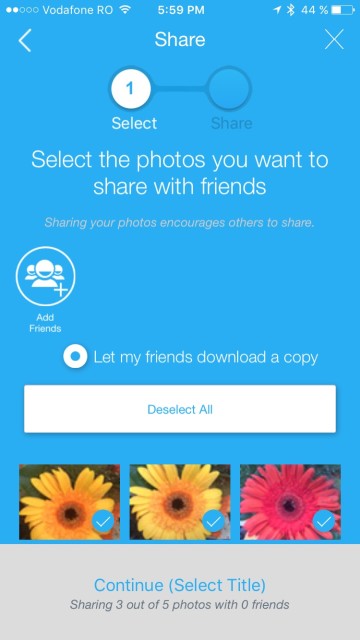 The app of choice for the United Nations Foundation

During the United Nations 70th birthday celebration on June 25, 2015, the organizers used Shoto to create a mobile and Web photo album that gathered all the photos taken, as well as those shared on Twitter or Instagram.

A key element of Shoto is friends. The app is of little use if you don't invite friends to use it, because the whole magic disappears and just remains a simple app that looks up every photo you take. However, when your friends join and take pictures … Boom+ magic happens.

Imagine a wedding, a party, or family gathering where – as usually happens – all of you take pictures. Users enter their event info with a hashtag of their choice. Shoto recognizes which photos were taken at the event and prompts you to submit as many as you'd like. The result: everyone's photos are pooled together in one single album for easy viewing and can be accessed either by mobile or desktop.

Shoto is a free app available for both iOS and Android. You can download it from the App Store or Google Play.