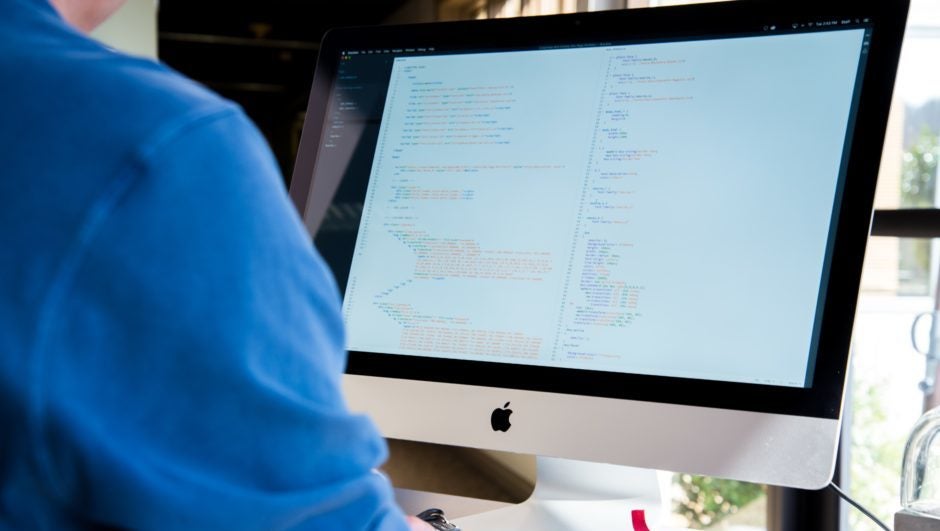 For most people, working involved long periods of time sitting at a desk, staring at a computer screen or monitor with brief breaks away (and most of the time, our breaks involve staring at our cell phone screens). While this constant connectivity may have specific effects on our productivity in the workplace, it could also have some adverse effects on our health.

In fact, research suggests that even with frequent exercise, sitting for long periods of time could be harming your health.

Though there have been research published previously on the dangers of being sedentary, a new report by the University of Miami suggests more actions that those in the workforce can take to counteract the negative effects of excessive sitting. This report suggests replacing one regular meeting per week with a walking meeting, allowing employees to have increased high-intensity physical activity and having an overall positive effect on the workers' health.

When this theory was tested with the research subjects, it was found that those who engaged in this small change had: better focus, efficiency in meetings and other work-related tasks, and a new outlet to destress. Here's how this change was taken by the those participating in the study:

All participants agreed to the WaM strategy after being taught how to organize and conduct the walking meeting during study initiation. Although the protocol suggested 30 minutes as a minimum for the walking meeting, all groups walked from 30 to 40 minutes. Five groups followed the prescribed path. Of the 3 groups that did not follow the path, 2 groups took a different route to accomplish tasks at other campus locations during their walking meeting; the third group took a wrong turn but later rejoined the prescribed path. All groups agreed that the WaM protocol was acceptable according to the measures defined (Table 1), including the suitability of walking meetings for their work setting.

No one wants to live a sedentary life. Implementing this small change could have a significant effect on health in the workplace, which is a constant struggle. However, it's good to know that change can come in smallest ways, to make an overall positive impact.