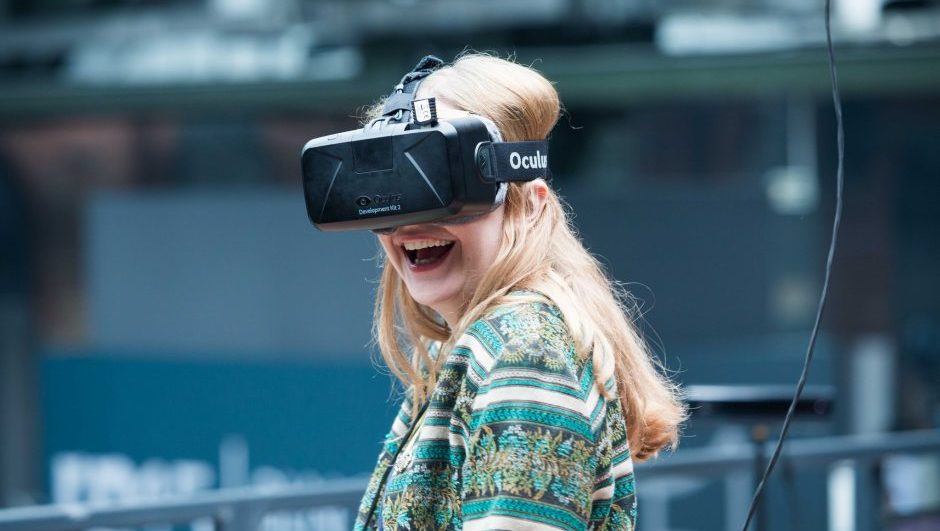 For years, virtual reality has been waiting in the wings for it's big moment. Despite the impressive technology, the affordable headsets, and the smartphone compatibility, VR producers simply haven't found the magic ingredient to push them into the mainstream. But with multiple companies designing smell cartridges to accompany the experience, could virtual reality have finally found the missing piece to the puzzle? Probably not, but that doesn't mean it isn't pretty cool.

The technology isn't what you might call new. Smell-o-vision, a technique of releasing scents during movies, was developed in the 1950s, but much like virtual reality, never really made it into the mainstream. With something as complex as smell, getting it right can be hard and often distracting. But with an immersive experience like virtual reality, which is significantly improved with the addition of sound, smell seems like the perfect next step. 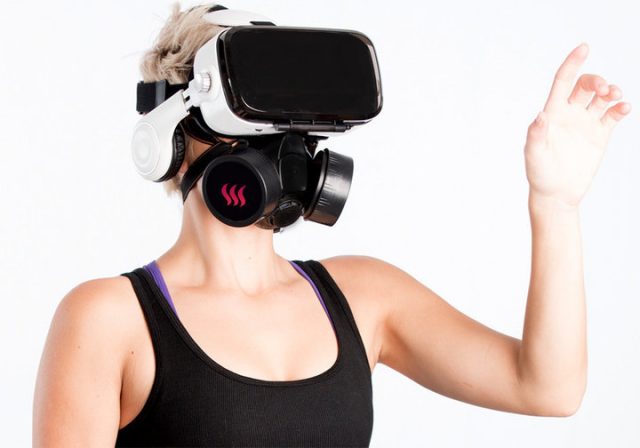 The different approaches currently on the market provide a wide range of uses that you probably couldn't dream up if you tried. You can find VR headset attachments that let you experience everything from oceans and jungles to fire and flowers. The adult industry is offering add on gas mask canisters to enhance the experience. You can even use tiny cartridges that will make food smell so real that you'll try to eat it.

“Imagine if I put you in a doughnut shop and there’s a crowd bustling and you smell the doughnuts in the shop. Perhaps this would make a greater impact on you than being in the lab,” said Benjamin Li, a postdoctoral research fellow at Stanford, in an interview with Technology Review. 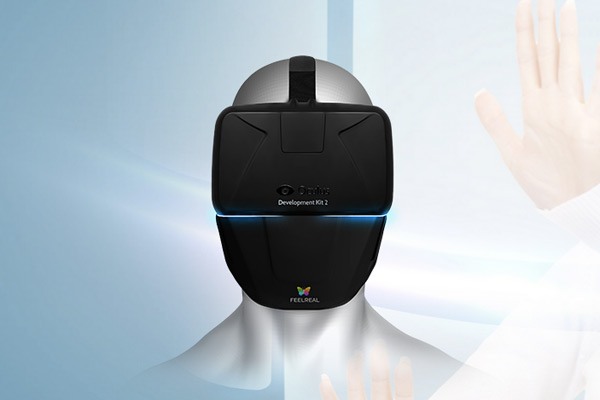 While this kind of tech evolution is pretty cool, let's be honest: added features is not what's missing from virtual reality. In addition to being a bit of a hassle to set up, virtual reality doesn't provide the ease of use required of a mainstream product. Claustrophobia aside, adding more set up to this already arduous process is going to do little to improve VR's standing in the mainstream world.

However, that's not really the point. There are plenty of people working on ways to make virtual reality more accessible to more people. And while they struggle to do so, these companies are leaning into the niche market and developing stuff that, despite it's excessive nature, is pretty cool. And if developing technology that nobody needs is wrong, then I don't want to be right.