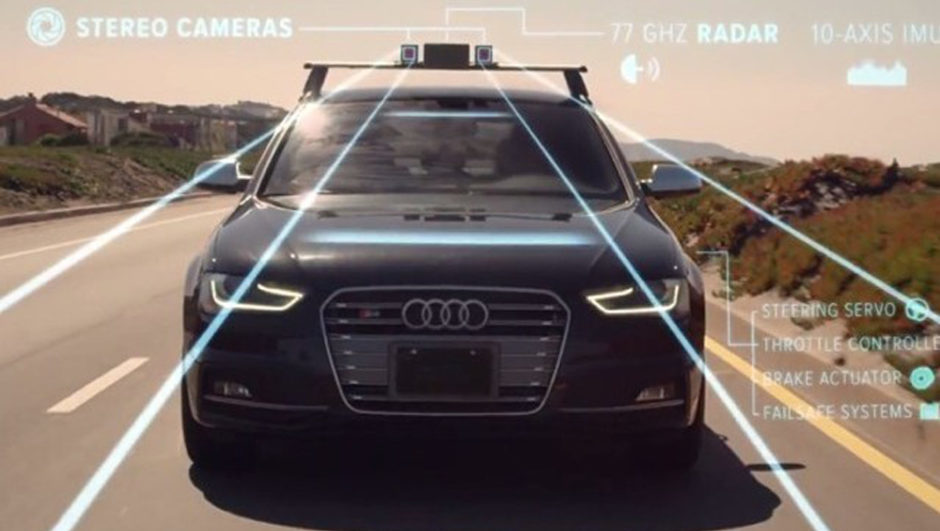 People have always been attracted to items that make life more automated such as coffee makers with a timer, but recent technology has definitely brought things to a new level. Although some individuals may bemoan these changes, the fact is that the majority of these automated options help relieve stress from people’s lives. In some cases, they even offer improved quality of life for those with disabilities.

Facebook’s Automatic Alternative Text is a prime example of a recent technological advancement that can help the estimated 285 million people worldwide who are blind or have low vision. Although the latest Facebook feature is still being tweaked, it provides users with an auditory explanation of each picture on their newsfeed. This might seem like a minor accomplishment because it is being used on a social media platform, but the long-term potential is stunning. Additionally, studies have shown that people who have a disability often experience isolation, and Automatic Alternative Text will help them stay connected to their social network.

The driverless car is another invention that has the potential to be a game changer for people worldwide. Not only could this conceivably offer handicapped individuals increased autonomy by providing them with a more accessible form of transportation but it could also drastically reduce traffic accidents. After all, if someone has had too much to drink or is extremely tired, their driverless car could take over. There have been a couple of accidents involving these vehicles, but they appear to perform as well or better than human drivers in most situations.

Business owners can also take advantage of automation to reduce their work load while increasing profits. One of the earliest forms of this tech is the automated answering system. Everyone has experienced it, but we often take for granted the fact that without these systems, it would actually be much more difficult to get connected to the right person. Consider for a moment how many phone logjams an automated system is able to solve. Instead of getting busy signals or voice mails, the system is able to transfer your call to the appropriate individual. It may not always be perfect, but it is a huge improvement over the switchboard days.

Even investors and collectors have benefited greatly from automated technology. People who snag collectibles from eBay are able to put in their maximum price and allow the automated process to bid on their behalf. This saves time, and it also helps collectors avoid making a rash decision to spend too much while participating in a bidding war. Meanwhile, investors turn to automated trading options such as Investfly, which also offers an easy way to automatically track the ups and downs of the stock market. This makes it possible to take advantage of solid investment deals without remaining tethered to the stock ticker.

Of course, there have been some bumps in the automated road, and the replacement of human workers with robotics and self-checkout lanes has understandably attracted some controversy. Ultimately, society needs to find the right balance between automation and old-fashioned hard work.

It would be damaging to attempt to get rid of all forms of automation because people truly need tech that helps them improve their lives. However, it is clearly possible to take automation too far. For example, if we were to automate every aspect of our day, there would be less of a need for human workers, and people would also become more sedentary. As a result, the health and wellness of many could plummet.

Due to this, it is important for tech startups and entrepreneurs to ensure that they are filling a viable need with automation instead of simply creating something because they can. Fortunately, there are numerous positive applications for automation that still need to be explored, many of which are in the medical field. By striking the right balance, society can benefit greatly from a more automated lifestyle.