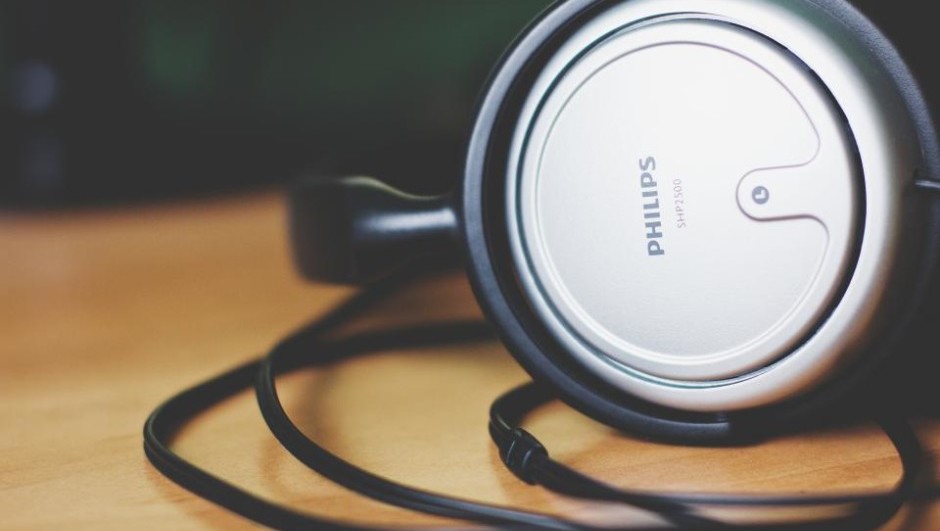 The music industry is once again bracing itself for a change as Soundcloud, a popular music streaming site, officially launches its subscription service.

The music industry has been cranking out a plethora of subscription based services in order to capitalize on the listeners' tendency towards streaming rather than buying nowadays.

With Soundcloud Go, listeners have unlimited access to a variety of commercial and indie artists. To stand itself apart from the competition – namely, Spotify – Soundcloud Go's appeal is hoisted on its extensive already-existing library. The site currently hosts more than 125 million tracks of unique music and podcasts, all of which will be available for download for Soundcloud Go-exclusive users.

The launching of Soundcloud Go is a big move for the company. Soundcloud has grown tremendously over the past few years, solidifying itself as the third most used app for iOS users (and fourth for Android users) and one of the most popular apps not headed by Google or Facebook.

The appeal comes from its user and creator-friendly foundation; DJs and remixers find this app to be easiest to use. Creators also utilize the Soundcloud-only feature of being able to customize each individual track's features. Even if an entire album is available for streaming, some tracks may be free and some can be featured exclusively on Soundcloud Go, all at the creator's discretion.

Critics are also skeptical of Soundcloud Go's ability to propel Soundcloud to “go-to” site status. Similar services like Tidal still struggle with retaining users, despite big-name endorsements backing it. Still, the decision to launch a new streaming service to an already saturated market dominated by big names is a move not for the faint of heart. Only time will tell if this risk will pay off for the music streaming site.