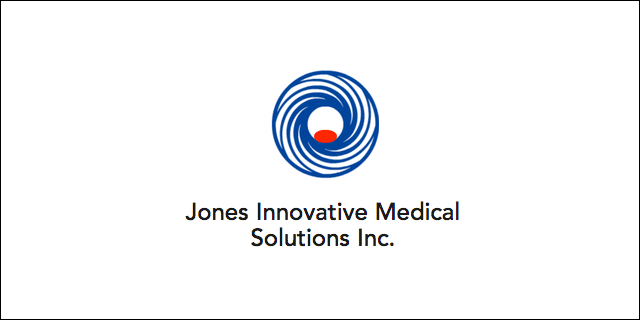 Diabetics are forced to become used to finger pricks they endure sometimes up to several times a day. Jones Innovative Medical Solutions is working to take the pain out of glucose testing. This startup out of Little Rock Arkansas has developed a product called the Bifurcated Venous Access Device (BVAD). The BVAD is a medical device that provides hospitalized patients with a more accurate, pain free blood draw system.

“The BVAD offers services that are innovative, economic and backed by the most current research. Beyond profitability, it could redefine standard venous access.“

Founder Spencer Jones started the company on his own in 2014. As a single founder he’s had to overcome some unique challenges. One of the biggest lessons he’s had to learn was to accept help from others. He was lucky to find an investor he trusted and who had the same goals for the company, and ended up partnering with them. However, he cautions, “learning to rely on others is a lesson that not every startup learns; only the successful ones.”

Besides starting up, Spencer also works full-time as a registered nurse. He has an interesting perspective on entrepreneurship and lots of bits of advice for others currently in his shoes or wanting to be in his shoes.

I would use the $1,000 for a unique marketing approach and create a patient advocacy ground swell of patients in hospitals saying “I want this device, I saw it on tv/in a magazine and I know it could save this hospital money and save me pain too! Why don't you guys have it?!”. Because patients feel like they have zero say in what devices get used on them, this would empower the patient and let them control their care.

What's the best entrepreneurship book you've read and why?

Running Lean by Ash Maurya; hands down. This book cut through the fluff of what some people think building a business is and details the things that really matter, and how to accomplish them.

How do you keep your team motivated?

Luckily, I've never ran into this problem of keeping people motivated. I think people within the startup culture generally have this quality in spades. To launch a startup you have to be endlessly motivated to do whatever it takes to accomplish the task at hand. Many times with startups, resources are limited. But you can't ever run out of motivation; the second you do that, you're dead in the water. My partner and I share this high energy attitdue and I think that is one of the things that makes us work so well together. To be completely honest, if I ever questioned someone's general motivation in the least bit, there's not a chance in hell I'd ever consider letting them be on “my team”.

What do you wish someone had told you about startup life?

I wish someone told me how fun it is!!! That sounds stupid but I mean it. If I would've known how addicting the startup/entrepreneurial lifestyle is, I would've tried to do this earlier. The joy that passionately working on your own idea brings you is immense, and the first time I got truly positive feedback from strangers that thought my product could positively impact their lives, the feeling I got was too strong for words. Other than that, I wish someone would've told me that the startup life is very humbling. Whether its getting your pitch critiqued so harshly you want to cry, or realizing the mountain you have to climb to get to success gets taller and more steep along the way, every startup gets humbled at some point in a big way.

My huge long-term vision would be to have the BVAD replace every peripheral IV catheter used in hospitals around in the world. If you just look at the functionality, cost, and dwell time, there is no reason that someone would choose the current peripheral IV over the BVAD. Now eliminating a product line that probably grosses over 50 billion a year is borderline impossible; but no one would've ever thought that a circular thing called the CD could've ever replaced all the cassette tapes in the world either.