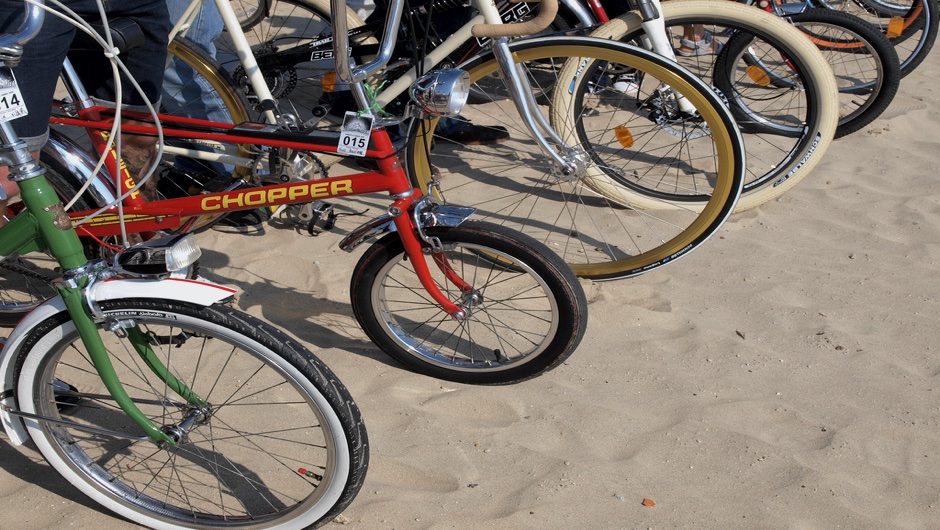 Spinlister, a peer-to-peer global bike share, announced that riders no longer need hubs to rent bikes. The new decentralized bike-share model will debut in Austin during SXSW. Now renters can ride, park and lock the bicycle simply by using the Spinlister mobile app.

“This new decentralized bike-share model will take the traditional system of a central hub or station, and turn it on its head. From a renter’s perspective, they can simply use the Spinlister app to locate a bike, book it, unlock it and ride away,” said Spinlister CMO, Andrew Batey. “From an owner’s perspective, they’re able to conveniently make money, help people, and participate in the worlds first sustainable bike share model.”

Spinlister users will own the bicycles and make them available to rent via the Spinlister website and mobile app. Working seamlessly within the Spinlister app, potential renters are able to see nearby available bicycles, avoiding the traditional back-and-forth communication with owners, or having to plan trips around traditional fixed-location bicycle hub stations.

Spinlister will begin shipping an exclusive bicycle, developed over a 6 month period with Dutch manufacturer VanMoof, in late-summer 2015. The first shipments will go to users in Portland, Oregon, creating the city’s first working bike-share program. 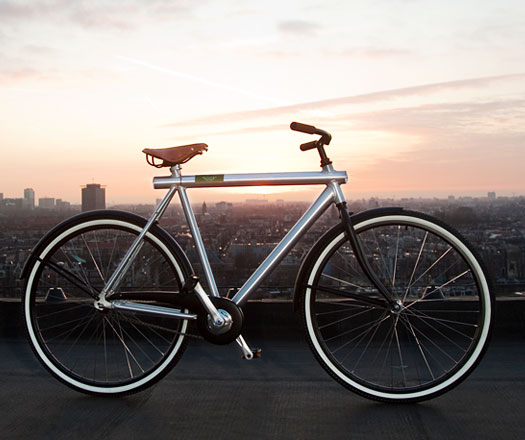 The Spinlister exclusive VanMoof bicycles are bikes that people actually want to own and ride, with the technology to make finding and renting a bicycle convenient and easy. Other key features of the new VanMoof bicycles will be an integrated Bluetooth lock that allows the bicycles to be easily locked and unlocked anywhere. The on-board computer, integrated into the frame, automatically updates the bicycles’ location into the Spinlister web and mobile app once the rental is complete.

While the users own the bicycles, Spinlister has plans to subsidize and finance the bicycles to allow users to pay the bicycles back through rental revenue over time. This eliminates risk for the listers (bike owners) while creating a profitable revenue stream for them. A bike share owned by the people, for the people – the first fully sustainable bike share model of its kind.