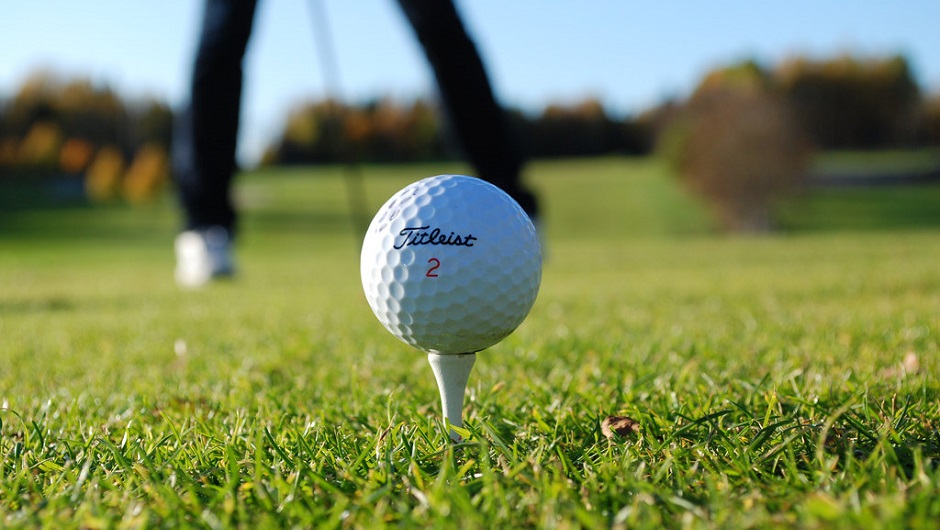 We live in a time where an athlete’s success depends on doing all of the little things right.

For a college football player looking to get drafted by an NFL team, shaving one-tenth of a second off a 40-yard dash time can be worth millions of dollars. For a golfer, eliminating just a single stroke during a 72-hole tournament can be the difference between hoisting a trophy and coming in second place.

Understanding this, many startups and established companies have looked into new sports tech to enhance athletic performance.

Golf Innovation at Its Finest

The sport of golf has long been a breeding ground for technology. The nature of the game – and the amount of amateurs that play it – makes it ideal for gadgets and gizmos. Furthermore, the golfer demographic tends to have deep pockets. As a result, startups aren’t afraid to invest in the sport .

Described as “the most innovative invention for golf since the graphite shaft,” the GolfBoard is a hybrid between the traditional golf cart and walking the course. It’s an easy-to-ride vehicle that’s smaller and more efficient than a golf cart, while faster and simpler than walking.

Perhaps the best advantage of this sports tech is that it greatly increases the pace of play. Whereas a traditional round of 18 holes takes somewhere between four and five hours to play, the GolfBoard speeds things up and makes it possible to play in 2 hours and 37 minutes. Since a slow pace is the biggest strike against golf, the GolfBoard has a fighting chance to scale into a mainstream golfing solution.

En route to winning the 2015 NBA Championship, the Golden State Warriors found themselves in a position that many successful teams have to deal with late in the year. They had already won more than 50 games and had the number one seed in the Western Conference all but locked up: With little to risk, Coach Steve Kerr decided to remove four players from the starting lineup in order to give them some much needed rest.

“Kerr didn't draw names from a hat or use a coach's intuition in deciding his key players needed a break,” writes Ken Berger, NBA Insider for CBS Sports. “He used information gathered from wearable technology, the next frontier in the NBA's rapidly accelerating analytics movement.”

All season long, Kerr and his athletic staff had players fill out daily questionnaires to rate things like soreness, sleep quality and fatigue. Using these results and combing the information with data that had been collected all season – using wearable technology in practice and cameras during games – Kerr discovered that his players were on the brink of reaching their limits. And since many sports injuries are fatigue-related, Kerr made the easy decision to pull them from the lineup.

The technology at the heart of this decision comes from an Australian company by the name of Catapult. Last season, 12 NBA teams used Catapult monitoring devices, which are roughly the size of a key fob and easily fit into the lining of a shirt.

While Catapult is only just now tapping into the American sports market, it’s clear that this burgeoning startup – the “Google Analytics for athletes” – is paving a new future for wearable sports tech.

While GolfBoard and Catapult are currently hoarding the attention, plenty of other sports technologies are making a splash on the big stage.

For example, Babolat Play – a connected tennis racket that uses sensors to record information about a player’s game – is now being used by some of the world’s most elite tennis players. A company called D30 claims they’ve produced a shock absorption material that will help reduce injuries across all sports. SABEL Labs is working on an alternative GPS tracking system for runners. The list goes on and on.

In the coming months and years, it’ll be intriguing to see if – and how – these types of sports tech change the games we love so much.

Anna is a freelance writer, researcher, and business consultant from Olympia, WA. A columnist for Entrepreneur.com, iMediaConnection.com and more, Anna specializes in entrepreneurship, technology, and social media trends. When she isn't writing, she's outside on her bike and contemplating her eventual trip to graduate school. Follow her on Twitter and LinkedIn.