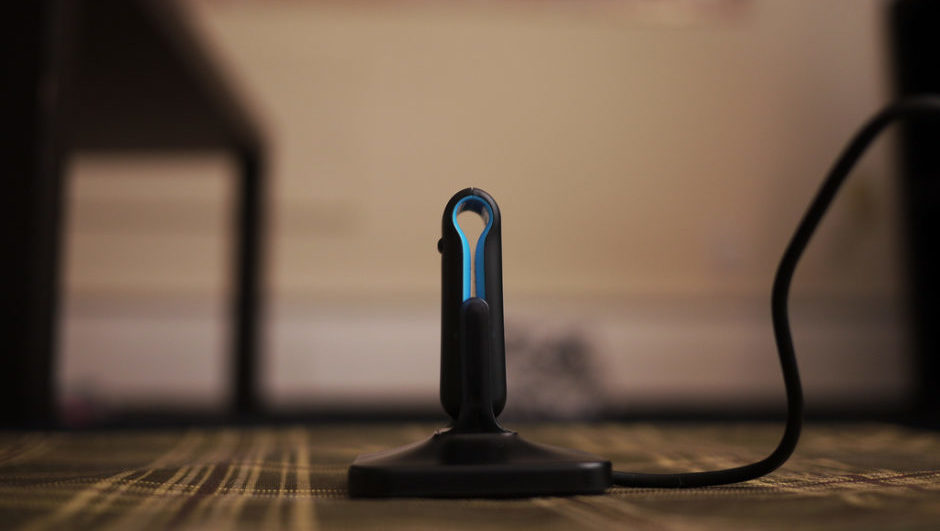 Just a year ago, venture capital funding was more than plentiful. Startups from all walks of life budded like flowers in the spring, making way for an innovation explosion that saw the invention of more tech than our tiny brains could handle. From artificial intelligence and virtual reality to autonomous technology and augmented reality, the world was being hurriedly rushed into the future thanks to this influx of venture capital.

Unfortunately, as early-stage startups and Cleveland Indians fans now know, all good things must come to an end. While seed funding peaked in early 2015, numbers have dropped steadily since then, leaving the 1,500 startups that raised their first rounds of capital during this boom to bootstrap, fail, or consolidate in the absence of viable options.

FitBit's recent acquisition of Pebble makes this decline in funding all the more apparent. While Pebble was bold enough to turn down huge acquisition offers in 2015, they've now settled for somewhere in the range of half what they were previously offered from the popular wearable company.

The signs were there. Even in early 2016, Pebble was forced to layoff 25 percent of their workforce, spelling the future for this startup that did nothing wrong but take advantage of an exploding venture capital market.

Tragically, this story will be all too common in the coming months. With VC funds declining across the board, these 1,500 startups, much like Pebble, will be looking to sell their shares to the few startups among them that established themselves in the market. This will pave the way for a new trend in the startup world: consolidation.

“The new, higher bar is fine for companies that have very recently raised seed capital — they knew what to expect,” said Tim Bliamptis and Judith Elsea, partners at Weathergage Capital, in a blog post in August. “It's not so fine for previously seeded companies that had been operating under the old milestone expectations.”

If you think this is an isolated instance because this deal is the only one in the news today, you could not be more wrong. According to Jim Kim, a partner at Formation 8, nearly half of these burgeoning startups are looking to sell shares and take on convertible loans at the same price or terms as their previous rounds.

The worst part for these fledgling startups is that the lack of spending has nothing to do with amount of available VC funds. In fact, venture capital firms are on track to raise the most amount of money since the tech bubble in the early 2000's. According to Wilson Sonsini Goodrich & Rosati, a law firm that advises startups, the median valuation of early rounds involving professional investors has reached $15 million, more than any time in the last five years.

They just aren't spending it! VC funds have totaled $5.7 billion less than this year than in 2015. Even worse, startups that were able to reach a second or third round of funding last quarter fell 25 percent compared to the same numbers from 2014.

The Future of Funding

Obviously, this problem will solve itself as time goes on. With all this capital building up in venture capital firms, there is bound to be another boom. Unfortunately, a lot of these startups will not be able to bootstrap their way through the funding depression, resulting in a thinning of the herd that will likely see a lot of similar products and services consolidated into singular companies.

So don't lose hope. From a consumer standpoint, this will be good for you. As Gary Vee put it, too many startups isn't good for business. A cleansing drought will go a long way in helping to weed out the weak and give the best of the best a chance to shine. But, to those startups that won't make it: we're sorry. It's just not your time.