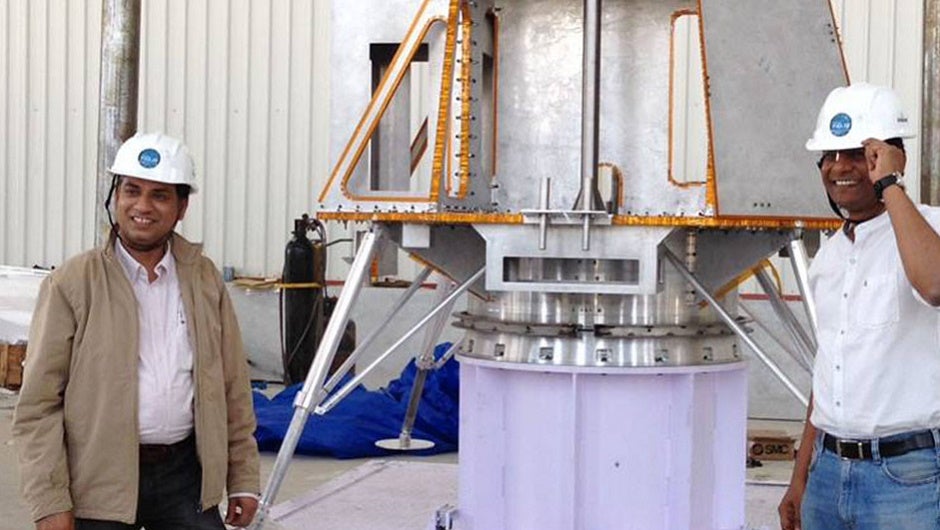 Startup ecosystems throughout the U.S. have been well-documented, and it is clear that Silicon Valley has been a major inspiration for the development of these important tech centers. However, the rest of the world is also putting a lot of time, energy and money into building startup ecosystems, and India is definitely no exception. In fact, there are numerous fascinating statistics about India’s startups that make the nation appear poised to take another big leap in the near future.

For example, an astounding 72 percent of all of the startup founders within India’s ecosystem are under the age of 35. This makes the country the youngest startup community in the world, which might help explain the exuberance that has catapulted India into third place on the global list of the top five startup communities. Consumer services, eCommerce and aggregators account for more than half of India’s startups, and this showcases a major push toward using technology to increase revenue through online sales and customer retention.

Currently, the number of women who have founded or co-founded a startup in India is a dismal 9 percent, but the good news is that this represents a 50 percent increase during the past 12 months. In other words, India is a placing a concentrated effort on helping women become a prevalent factor within their startup ecosystem, and this will undoubtedly bring new ideas and innovations into the tech marketplace.

India is projected to continue building and become cemented as one of the premier tech startup hotbeds, and this is great news for the nation’s economy. There have been 65 acquisitions since January, including Snapdeal snatching up FreeCharge for $400 million USD. The tech boom has also created an estimated 80,000 jobs, and this influx of new positions is projected to escalate annually for the foreseeable future.

India’s startups can expect to see a combined total of $5 billion in funding by the end of the year, which is an increase of 125 percent over 2014. These numbers just might be strong enough to push India into the second slot worldwide for startup growth by 2016, and this is great news for everyone in the country because many tech startups are focusing on solving problems that each citizen faces. Some of the major issues that have been targeted so far include electricity shortages, infrastructure, healthcare, education, financial inclusion, employment and agricultural productivity.

These startups are also being noticed by the rest of the world. Team Indus recently won $1 million from the Google Lunar X Prize competition, and eCommerce site Flipkart.com was able to attract $2.45 billion in funding. Google and Facebook are also now facing mobile ad competition from inMobi Technology Services. Overall, the future looks very bright for India’s startup ecosystems, and the entire world is likely to benefit from their tech boom.