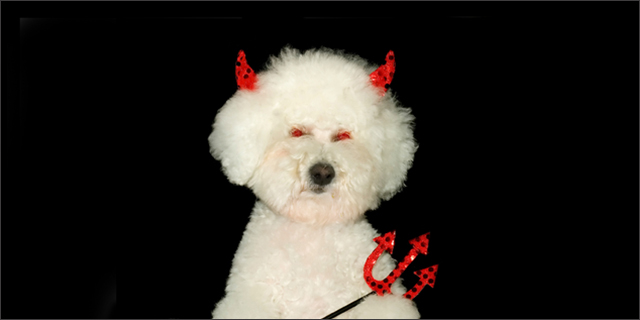 We got Speek off the ground using a hive of moonlighters, freelancers, contractors, interns, sweat-equity employees, and founders. It was a bear, but it was what we had to do.

Once we’d raised a little cash, it became time to establish a full-time team of A players.

I just finished the process of building out said team. I hired three web developers, a VoIP engineer, a QA tester, and a UI designer. I probably emailed or talked to no fewer than 1,000 people searching for the top-notch talent that I needed in these roles.

As my new team of badasses gets ramped up, I'd like to look back on what worked and what didn’t on my journey to build a world-class team in a competitive market.

What We Looked For

Before I started the process of building my pipeline of qualified candidates, I wrote down some general traits that I was looking for. This is a great exercise because it forces you and your cofounders to think long and hard about the culture you want to create at your fledgling startup.

Here is what we came up with:

How We Found Them

2. Paid Job Postings & Ads. I tried posting my jobs on non-job boards as well. Examples of non-job boards that you can post jobs at are LinkedIn, Facebook Ads, and tech news sites. The few hits that I did get were from overseas and I specifically stated in my ad that I only wanted to hire locals.

3. My Social Graph. I posted every job opening I had on Facebook and tweeted them out. I got a few likes from my friends, a few retweets, and no solid leads.  The most action I got was from recruiters who were following me on Twitter – no thanks.

1. AngelList. AngelList has a cool new beta feature called “Recruiting.” It is a super simple feature that allows you to filter users by status, role, location, and keywords. As you filter, they parse the results and ask you if you want to connect with each person one by one. I found my badass UI designer as well as one of my badass developers using this feature. It was also at AngelList where I met the highest caliber of talent, and everyone was basically pre-screened: they wanted to work at a startup and got that it meant deferring some salary in exchange for stock.

2. LinkedIn Executive Upgrade. If you upgrade your LinkedIn account to “Executive” status ($99 per month), you get yourself some additional search parameters and you also get a bunch of InMail credits, which lets you contact people outside of your network. I had the best luck targeting specific local large companies that I knew were developing on the same stack as us, and rolled the dice on the bet that there were unhappy developers there, sick of corporate America and ready to jump ship and join the hottest startup in town. It worked. I hired my VoIP engineer and one of my web developers this way. I also built up a pretty strong pipeline of qualified developers this way and ended up with five qualified candidates for one last opening.

3. Events and Meetups. I’ll be honest: I didn’t get a chance to hit as many meetups as I had planned, but I’ve heard great things about meeting developer talent at meetups from other startup founders I know and trust. If I hadn’t had such luck with AngelList and LinkedIn, the Meetup.com circuit would have been my next step. I did meet my final hire while showcasing at the Tech Cocktail DCWEEK event. (Disclosure: I write for TechCocktail – duh – but it’s still true.) What worked for me was literally printing out 8×10 sheets of paper that said, “Speek is hiring developers” and putting them in photo frames around our booth. I also put a couple up on the wall near our booth. I had a handful of developers come up to me to talk. One of those ended up being a great fit, and we hired him.