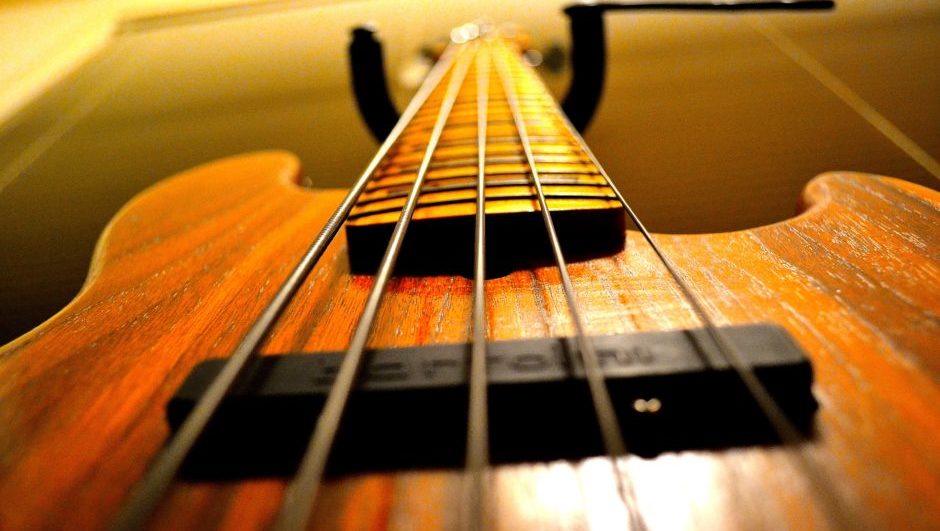 Chicago music tech startup, Jammber, has been working with big names in the music industry to create momentum behind solving some of the industries' most prominent issues – including how music contributors are paid and credited.

The collaboration will connect Jammber with companies such as Universal Music Group, Spotify, YouTube, Soundcloud, and Netflix. In a press release on the collaboration, it's reported that “[a]n astonishing 30­-50 percent of revenues never reach the bank accounts of the music performers and songwriters their owed to. There is currently no efficient way to track music rights, ownership or payments, largely due to outdated inefficiencies, a highly paper­-driven process, disconnected silos and poor communication.”

“I don’t know of any other job where it’s the norm to go to work every day and accept that you may or may not get paid even though thousands or millions of people are enjoying what you created. At Jammber we believe it’s not right and it’s not sustainable. We have to give credit where credit is due and make sure the people who create the music we love get paid fairly and quickly ­whether you’re a big artist or an emerging artist who used your credit cards to create that one song that’s finally getting plays on Spotify. Berklee has given us a way to expedite change through OMI and we’re excited about it.”

Though the collaboration is in its very early stages of completion, the news will still have a significant effect on the Chicago music and tech industry.