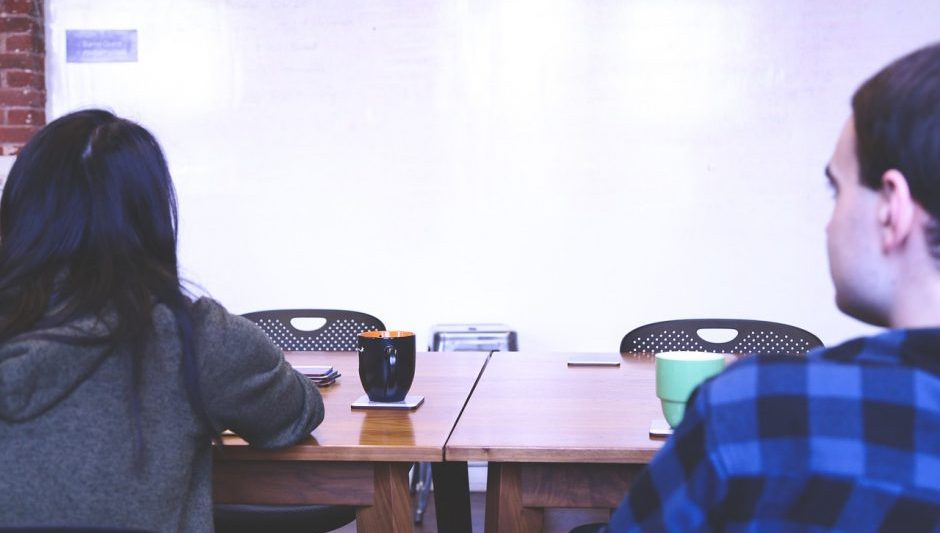 Parenthood can teach you a lot about startups and empathy.

Recently, an advisor to me and my company asked me how things were going on the home front with my 1-year-old. A big smile came across my face. Things couldn’t be better. As a new father, there were certainly some nights I could have done with more sleep, and “free” time is a distant memory, but in a pure cost-to-benefit type calculation, the joy that comes from parenthood has far outweighed any conceivable downside by a wide margin.

My advisor heard me out and with a knowing smile told me, “Well, little people, little problems. Wait until she is in her mid-twenties.”

That has been something I have been thinking about ever since. Are the problems really smaller, or less meaningful, because she is younger? And what lessons does that hold for my company and other startups?

The Importance of Empathy (at Any Age)

Start from the perspective of a baby, or even a child. As an adult, it is easy to look down and belittle any problems, concerns or difficulties the younger one is facing. Your daughter’s best friend just told her she was not going to be invited to her birthday party? Far from the world ending, child just wait until you have real problems.

Not only does this show a complete lack of empathy, but it fails to acknowledge that the problem she just brought to you is real to her. In fact, from her perspective, that could have been the single worst day of her life.

As a parent, you might have lived 10,000 days or more. It is difficult in retrospect to label any single day as the “best” or the “worst.” As a small child, you may have only lived hundreds of days, maybe fewer. For a baby, even the bloating after a feeding could literally be the single worst moment of her life so far. Sure, she will certainly have worse moments in the future, and will have many better moments as well, but does that somehow diminish the very real pain and distress she feels in that moment? I would argue no.

An Impact on Startups

The same is true for startups. No startup plans on laying off tens of thousands of employees in a single year as some of the banks have had to do. Heck, most only have tens of employees total. But does that mean when a problem arises in that early-stage company, it is somehow less real or less meaningful to the people within that company because the scale is different? No. If anything, it is more real. It is more dangerous.

The difference between early-stage startups versus a company like Credit Suisse is that it can lay off 37,000 employees and still know it will exist as a company a year from now. Consequently, VW may have to pay billions in fines and settlements, but it probably will still be one of the largest car companies in the world even 10 years from now.

For a startup, “small” problems can truly mean the difference between life or death as a company. That big contract from the new customer didn’t come through? Maybe you can’t make payroll this month. The USPTO just denied your patent? Now you have zero defensibility or business plan. That hypothesis you went all-in on when launching your new product? The assumptions were faulty and now you have all of your funds tied up to inventory no one wants to buy.

These problems on a dollar scale may be minuscule compared to those suffered by Fortune 500 companies, but that hardly makes them “little” in the eyes and minds of those on the ground.

So no, to me it makes no sense to label the problem as “big” or “small” based on the size or age of the individual or company. If it is a problem, it is a real problem. As a manager or a parent, it is your job to empathize and truly understand what the problem is. How is it perceived by the person experiencing it? And what can you do to help? Real people and real companies have real problems.

Read more tips on how to improve company culture at TechCo

Andrew McConnell is the CEO of Rented.com, which links property managers with clients looking to capitalize on the economic potential from their homes