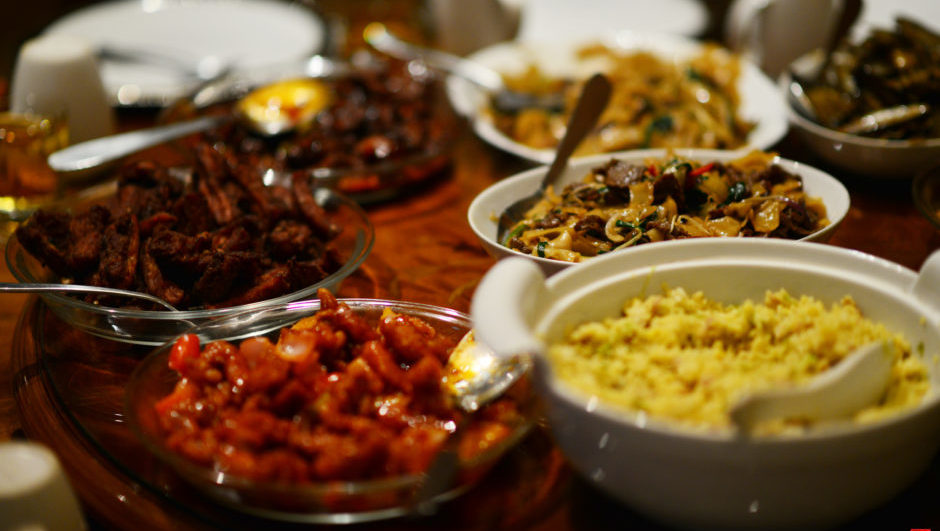 If you love traveling, you've probably eaten your fair share of gross foods. While trying new things is great, foreign menus have a tendency to house items that you would never order if you knew what they were. In China, Japan and Korea especially, playing the menu guessing game can have pretty tragic results. Fortunately, one startup has made translation easier than ever in these countries. And they just added a feature that will make ordering a new meal easier than ever.

Waygo is an augmented reality startup that focuses on visual, real-time translation for Asian countries. You don't need internet, you don't need data, and you don't need to be a scholar. All you need to do is point your smartphone's camera at the words in question and the app will translate into English in seconds. Yes, it's that simple!

Unfortunately, when ordering food in these countries, knowing the words hardly prepares you for what's coming. Whether it's a fish with the eyeballs still blinking or a sushi roll made out of scorpion tails, having a little more information can go a long way in finding a meal that fits your pallet. That's why Waygo has added a special menu feature that will not only translate menu items, but will also provide pictures to guide you on your culinary journey. 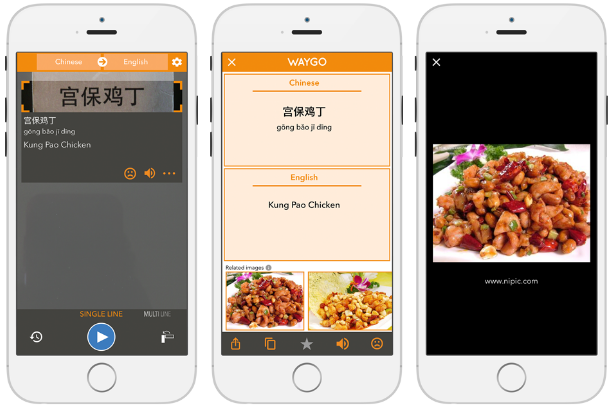 If you're worried that your adventurous pallet is going to find an item this app doesn't have a picture of, good luck. With 4,000 dishes and 14,000 curated images, Waygo has got you covered no matter where you're eating. Plus, you'll be able to order correctly as well, as the translation feature has been used more than 8 million times by many satisfied users.

“Translating a menu might tell you generally what the dish is, but doesn’t give users the full story. Our food photo feature makes it easier to be more adventurous when ordering off foreign menus with confidence and understanding,” said Kevin Clark, co-founder and product director of Waygo in a press release. “This feature is the result of years of effort, which originally started out as a drive to improve the quality of food-related translations in Waygo.”

While the feature only includes Chinese dishes at this time, Japanese and Koreans items will be on the way shortly. Download it today so you can start eating the food travelers are supposed to experience.