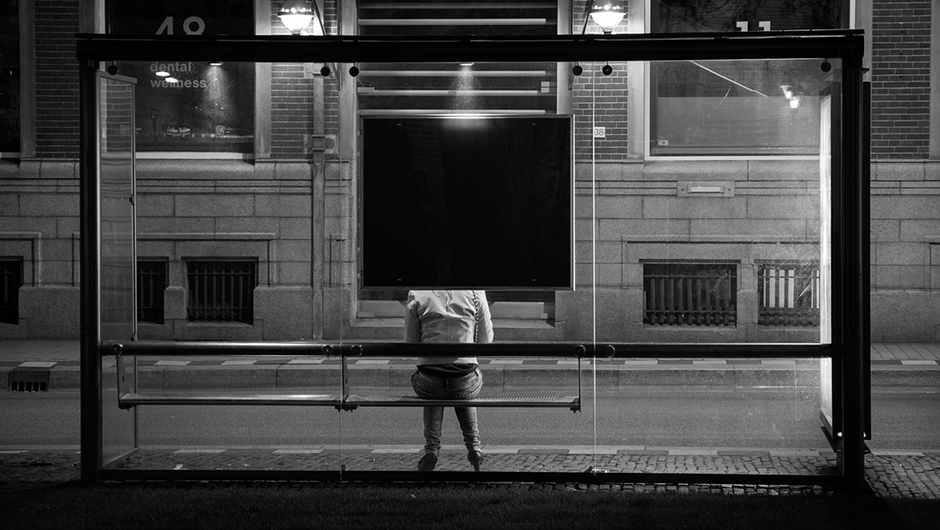 The startup landscape changes every single year and you have to be prepared for it. If you are beginning a new business this year, or you are going to continue to run your startup through a tricky period, you have to be aware of how 2016 will change startups and small businesses.

And this guide is going to show you some of the trends you should be looking out for.

The On-Demand Economy Will Continue to Change the Workforce

With over 10 million workers now registered on the independent contracting platform Upwork, this represents over a 500 percent increase in just three years. And this shift is expected to continue, due to the fact that both contractors and businesses have a need to connect with each other.

Traditional barriers are being broken down.

Politics Will Take a Back Seat

Most years you have to be aware of changes to legislation that impacts the whole business world. 2016 is a year where you don't have to worry about any of this because it's an election year. It's well known that during an election year the focus on policy is shifted to who's going to win the nomination and who's going to become president.

It's not like previous years where changes to ObamaCare and tax reform had businesses sitting on the edge of their seats. The time to look back to politics is in January 2017, when the next president will officially take up office.

Startups need to generate money. They need to find people who are going to fund them and their ideas. This isn't going to get any easier. Once again, the fact that 2016 is an election year means you won't see much movement within the financial markets. Access to capital is going to be as tightly controlled as ever before.

The big question hanging over this year is whether interest rates are going to rise, and if so by how much. Access to capital could get even tighter if interest rates go up anymore. This will increase the cost of borrowing and startups around the country will struggle to get the funding they need through the banks.

So how likely is this to happen?

The truth is that due to the slowing down of politics the chances are not much will happen. The Fed can still raise interest rates, but it's likely that they will attempt to take the path of least resistance, before thinking about whether they will raise rates next year.

Life is Getting Easier with Tech

The cost of technology, particularly in regards to big data, is going down. It's making the lives of businesses easier because they don't have to set aside a lot of money to get the data they need. Startups have access to more complex forms of technology, including automated data gathering platforms. Previously, these sorts of tools were only available to people who possessed a lot of capital.

A small business has access to more numbers than ever before and it's all because of the declining cost of tech.  But this simultaneously increases the need to look into data and how to use it to your advantage. If you are unable to do this, you are going to fall behind the competition.

The Power of the Cloud Is Coming of Age

Cloud computing has existed for a number of years, but until now the full power of it had yet to be realized. 2016 will be the final move forward for cloud technology. There will be a far higher rate of adoption, and part of the reason for this is that the younger generation is beginning to come of age. They are starting to reach the part where they are taking over from their peers.

2016 will be a landmark year for cloud computing, but it will also launch a new era of technology. Millennials are more tech savvy than ever before and as they mature they will bring new ideas and new tools with them.