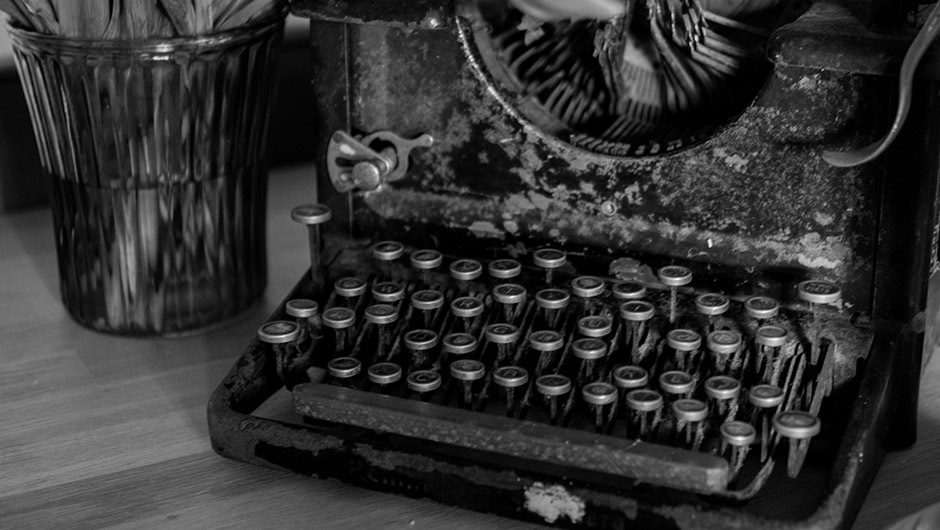 Since the dawn of humanity, we have been innovating new ways to better survive, thrive and gain power over our environment. As the most social of species, commerce has always played a role and led to developments in trade. While most of human history hasn’t had a role in the software industry, or biomed or green technologies, some of the oldest of professions have been around eons. With this rich history however has come massive changes and the most significant of these changes is occurring right now in real time flipping these old methods of commerce into newfound trades altogether.

InkShares is the perfect example of re-invigorating an old industry. Cave drawings perhaps don’t count, ever since Gutenberg invented the printing press in the 1400’s the publishing industry has helped convey and spread the ideas of man. Publishers have modernized their process and readers their platforms for consumption, authors however have had their works virtually unchanged. InkShares seeks to change the barriers for entry and the monetization for any might-be Hemmingway. The idea is a Kickstarter-style crowd funding of books  to get authors works out into the world with lower barriers to entry. A new author can pitch their books to readers and then those readers vote by agreeing to buy the book. With enough votes/promises to buy, Inkshares publishes the book, thereby democratizing the entire process and making Gutenberg give a slow clap.

The PR world has been battling an issue with not understanding who or what it is and how it should operate. Given its history across ancient civilizations, whether it’s positioning to intimidate enemies, spread satisfaction for a new leader, or garner approval for a religious mission, its evolution should be more staggering then it has  become. Things are changing. The team at Emerging Insider has helped clear a path, stating what many a spin doctor, won’t. “Public Relations” is out and Content Relations is in. Their ideation of what was once PR is now a game of tying earned, owned and paid content together, utilizing strategy as a guide. It’s not about relating to the “Public” anymore. It’s about audiences relating to content. From embracing novel formats of data driven story-telling to branded content to native advertising to good ole media relations, it’s a fresh take on an old practice and one that may certainly shape the politics and business of the age.

From Magellan to Columbus, Leif Ericson to Polynesian  explorer’s, waterways have served as the source for international commerce for even the earliest of civilizations. History however, showcased explorers needing a bit of government or leadership aid in securing a boat during these times to undergo even the smallest of tours.  Modern tech has enabled anyone of any financial level to break out the compass get themselves on water. Sailo acts a lot like Airbnb for the boating set. From quick pleasure cruisers, to modern day explorers, Sailo allows the short or long term rental of a boat by their owners, taking away the middle man, or need for backing by the Queen. While this may not lend itself to commerce directly, there is surely a lot of business that can be done on the water, whether that be wowing an investor, or throwing a launch party.

From the Taj Mahal to the roman aqueducts, Angkor Wat to Chichen Itza, architects and builders have literally shaped civilization and operated using the most cutting edge technologies offered at the time. While we are beginning to uncover the secrets of the pyramids, Flux came from one of Google’s top secret divisions, mired in nearly as much mystery.  Flux utilizes machine learning and product design technologies to bring well designed durable buildings to the masses with the utmost efficiency. With the possibility to affect the design and development of communities around the world no matter of economic strength, it’s a far stretch from our histories humble building beginning.

David Jacoby is a media futurist and consultant to numerous fortune 1000 brands as well as startups. His primary area of consultation include marketing, sales and ecommerce technologies.