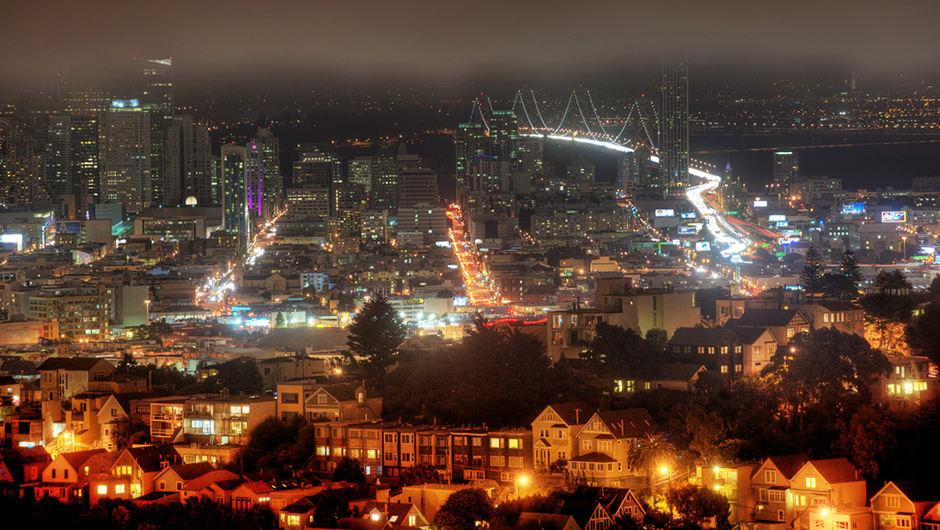 East Coast vs. West Coast, New York vs. San Francisco – entrepreneurs love to defend their coast and their city, but how about a little state pride? An annual report on startup activity recently ranked the top states with the most venture funding deals in 2014, and they’re not all on the coasts, either.

The Mattermark 2014 Startup Traction Report, released last December, includes a wealth of data on the fastest-growing startups, regions, and industries (get it for $99). They used data from public sources like Crunchbase, AngelList, NASDAQ, the SEC, and the White House Office of Management & Budget, as well as private relationships they have with investors and entrepreneurs. Everything was measured for the 2014 fiscal year, which covers October 2013-September 2014.

If you wanted to know the regions with the most venture activity, you might also look at the total amount of funding raised. While Pennsylvania ranks #8 in number of deals done, startups there raised more money than they did in Illinois (#6), indicating larger deals. And Utah startups, with only 77 deals in 2014, raised a whopping $985.3 million, an average of $12.8 million per deal – possibly thanks to a thriving health care industry.

Below is Mattermark’s ranking of the states with the most venture funding deals in 2014: