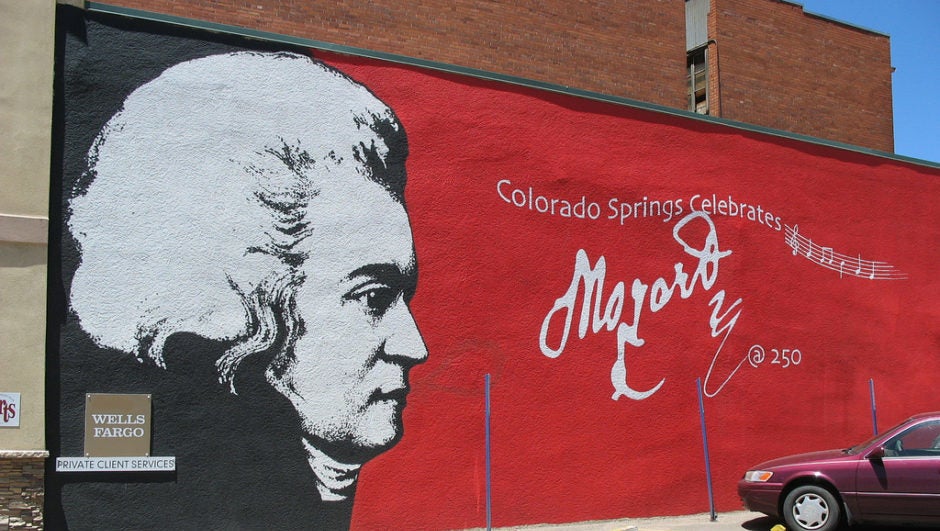 For years, artists and entrepreneurs have accepted the notion that sadness breeds creativity. The idea is as old as time, as thousands of the world's most creative minds often suffer from personal tragedy and unmitigated melancholy. From Ernest Hemingway to Robin Williams to Roy Raymond, successful artists and entrepreneurs are infamously tortured by the world they lived in, despite their ability to create some of the most revered works of creative thought humankind has ever seen. But there has been little to no research or data to back this claim up. Until now.

A new study out of the University of Southern Denmark has found an interesting, albeit ancient, connection between depression and creativity. After studying 1,400 letters written by three famous music composers in the 18th century, researchers were able to determine that Mozart, Beethoven, and Liszt were considerably depressed during production of their most influential and revered works.

“Creativity, measured by the number of important compositions, is causally attributable to negative moods, in particular to sadness,” writes Karol Jan Borowiecki, an economist and author of the study.

The analysis of the letters was as thorough as it was eye-opening. By using linguistic analysis software, he was able to scan the letters in question for positive and negative emotional indicators. The software was able to calculate when each composer was experiencing joy, sadness, grief, hurt, excitement and any other pertinent emotions that would be considered important for establishing periods of depression. After comparing that data with the compositions written in those time periods, it was difficult to argue the underlying hypothesis: being sad makes you creative. 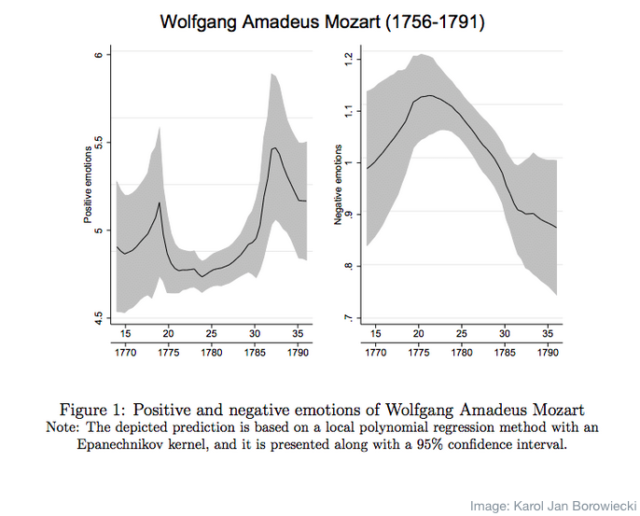 Not only does the data confirm the vague assumption that creativity is bred through melancholy, it even provides a thorough explanation of how sad they had to be in order to produce more compositions. Through the use of econometrics, Borowiecki was able to determine that, for example, a 9.3 percent increase in sadness would lead to a 6.3 percent increase in compositions completed in the next year.

While this research is considerably definitive and unimaginably thorough, the sample group is a little too small to guarantee that sadness will make you creative. Obviously, these composers rank amongst the best creative minds in the history of the world. And while depression exacerbated their genius, the mental health of these composers hinged on their ability to create. And while we all want to end up at the top of our fields, that methodology is neither sustainable nor advised for budding entrepreneurs or a stand-up comedians trying to make it big in Chicago. Because being happy is pretty great.